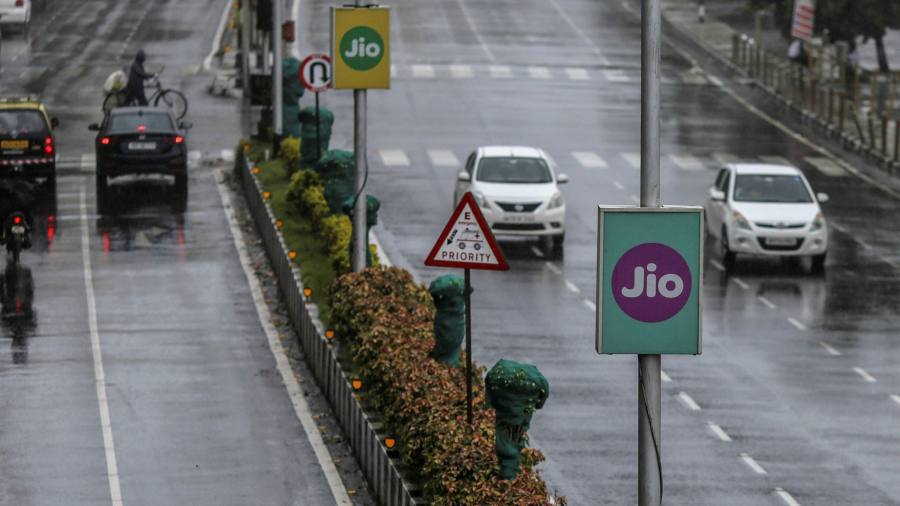 Reliance Industries said Google planned to invest $4.5bn into its fast-growing digital business Jio Platforms, joining a dozen other international investors including Facebook that have poured funds into the group in recent months.

Mukesh Ambani, Reliance’s chairman and India’s richest man, said the US tech group would pay Rs337bn ($4.5bn) for a 7.7 per cent stake in the young Indian digital company. Google intends to invest $10bn in India in the coming years, it said on Monday.

“Jio is now the undisputed leader in India, with the largest customer base, the largest share of data and voice traffic, and a world-class next generation broadband network,” Mr Ambani said at the company’s annual meeting.

Mr Ambani had pledged to bring global investors into four-year-old Jio, bolstering technological capability and helping to cut Reliance’s net debt burden of more than $20bn to zero. That goal, he said, he had met before Google’s investment.

Since Facebook said it would buy 10 per cent of Jio for $5.7bn in April, Reliance has sold further stakes to everyone from Silver Lake to KKR to Saudi Arabia’s Public Investment Fund.

Reliance, whose core businesses are in oil refining and petrochemicals, launched the telecom operator in 2016 using cheap 4G data plans and incentives to gain market share.

Jio has 388m subscribers and online services such as broadband and ecommerce. Jio plans to list within five years.