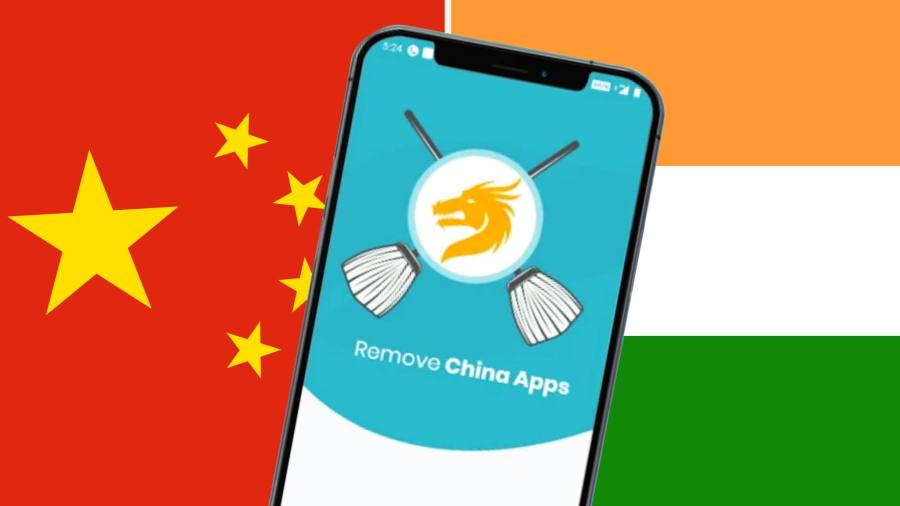 Google intervened on Tuesday after millions of Indians rushed to download a service that promised to help them rid their smartphones of Chinese apps.

Remove China Apps, from the Indian developer OneTouch AppLabs, was downloaded 4.7m times in India between May 27 and June 1, according to Sensor Tower data.

The app was briefly the most popular on India’s Google Play Store before the Silicon Valley company removed it on Tuesday, according to App Annie, another app data provider. Google’s policies forbid Android apps that help people to delete or disable other apps.

The popularity of Remove China Apps, which promised to alert users to any Chinese-made apps on their phones, comes after unease over the influx of Chinese tech companies and a move by New Delhi to tighten foreign direct investment rules for Chinese firms.

It also coincided with the rise in tensions on the India-China border, noted Parv Sharma, an analyst at Counterpoint Research.

In response, Indian engineer and reformer Sonam Wangchuk called for a boycott of Chinese products. In his tweets and videos, Mr Wangchuk said that Indians should “USE [their] WALLET POWER” rather than rely solely on military force to beat Beijing.

India’s prime minister Narendra Modi had also spoken about the importance of self-reliance, said Mr Sharma. Both Mr Wangchuk and Mr Modi were mentioned by the developers behind Remove China Apps.

As of the first quarter of 2020, Chinese smartphone makers made up more than 70 per cent of the Indian market, according to Counterpoint Research. Chinese apps have also made major inroads in the country.

SensorTower estimated that TikTok had 636m downloads in India, excluding third-party Android stores. That compares to 277m downloads for Instagram and 99m for Snapchat from January 1 2014 to the present.

Hannah Bailey, a researcher at the Oxford Internet Institute, said the three biggest concerns around the spread of such apps were censorship, data security and the potential for computational propaganda and dissemination of a pro-Beijing agenda.

Mr Sharma said because the device checked for the installed application package rather than details about storage or location, there were no apparent issues with the app from a security perspective.

While it had a rating of 4.9 stars on the Google store, comments before it was taken down showed that Remove Chinese Apps did not pick up apps with well-known Chinese connections, such as Shenzhen-based internet giant Tencent’s battle-royale PUBG mobile, as well as pre-installed apps on Chinese smartphones.

OneTouch’s website only said that the country of origin was discovered “based on the market research” but did not guarantee accuracy.

Mr Sharma also said some apps would be difficult to replace. Mitron, a TikTok rival that reached 10m downloads in India in a month and a half, was removed this week from the Google Play Store amid accusations in the Indian media about security flaws and recycled code. “Developing an app that is secure, with a focus on privacy and an interactive user interface, takes a lot of effort and testing,” said Mr Sharma.