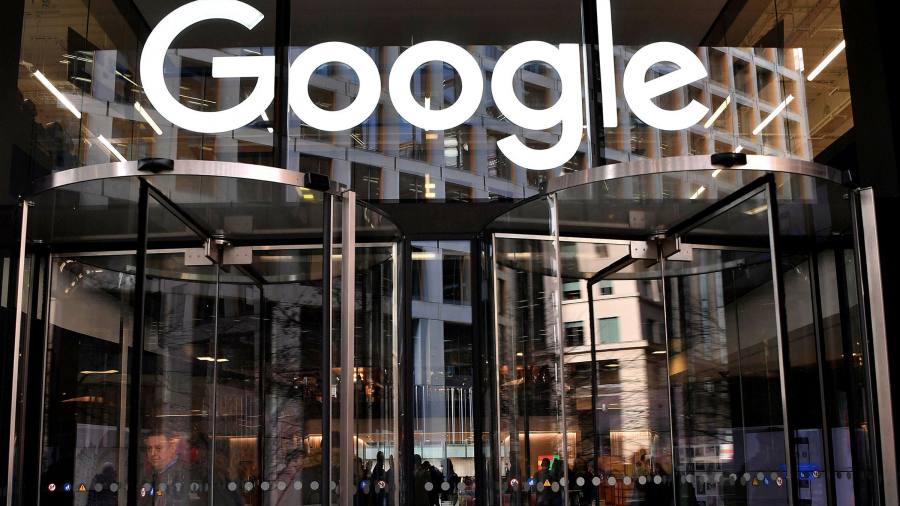 Google has agreed to pay publishers for news in four countries, the latest in a wave of deals that are gradually transforming the way large tech platforms do business with media groups.

In what it described as a “licensing programme to support the news industry”, Google reached agreements for publishers to contribute to a “news experience” it will launch later this year in Germany, the Netherlands, Australia and Brazil.

Without disclosing the financial terms and product details, Google said it will pay participating groups such as Der Spiegel in Germany and Schwartz Media in Australia for “high-quality” journalism, including by making stories behind their paywalls free to read.

He told the Financial Times that the new programme would go “above and beyond” the group’s previous commitment of $300m for its Google News initiative and that it hoped to roll it out to half a dozen additional countries.

Facing increasing regulatory and political pressure in the US and Europe, both Google and Facebook have begun supplementing philanthropic initiatives to support the news industry with a new pay-for-content model with certain publishers.

Media executives have welcomed the shift but the schemes remain controversial. Agreements cover only some publishers, the sums involved are regarded as too small and some would prefer laws to force platforms to systematically pay for content. One industry insider accused platforms of taking a “divide-and-rule” approach as they expand their news offerings around the world.

In October Facebook launched a news tab in the US, based on multimillion-dollar deals with publishers such as BuzzFeed, the New York Times and the Wall Street Journal ⁠— a move cast by Robert Thomson, the chief executive of News Corp, as a “powerful precedent”. The social media group is also in talks to expand its news tab in Europe, according to industry executives.

France was the initial test bed for Google’s new product, in part because of the political backlash over its response to the EU’s new copyright directive, which the country was the first member state to implement. Google had said it would show only headlines to news stories in France, sidestepping the need to reach licensing deals to pay for snippets of journalism, and insisted it would not “pay for links”.

Negotiations with French publishers, which began early this year with a court-mandated deadline for later this summer, are still ongoing. One person briefed on the discussions said French groups were pushing for minimum terms that covered all news publishers, which individual outlets could then supplement with top-up agreements.

Australia unveiled plans in April to force Facebook and Google to pay for content, saying it would draft a mandatory regime of revenue sharing with local media groups.

Stefan Ottlitz, managing director of Der Spiegel, said in a Google blog post that the partnership would “allow us to curate an experience” on the platform that will “broaden our outreach and provide trusted news in a compelling way across Google products”.

The licensing deals are yet to cover Axel Springer, the German media group that has spent years pressing for EU antitrust action against Google for abusing its dominance.