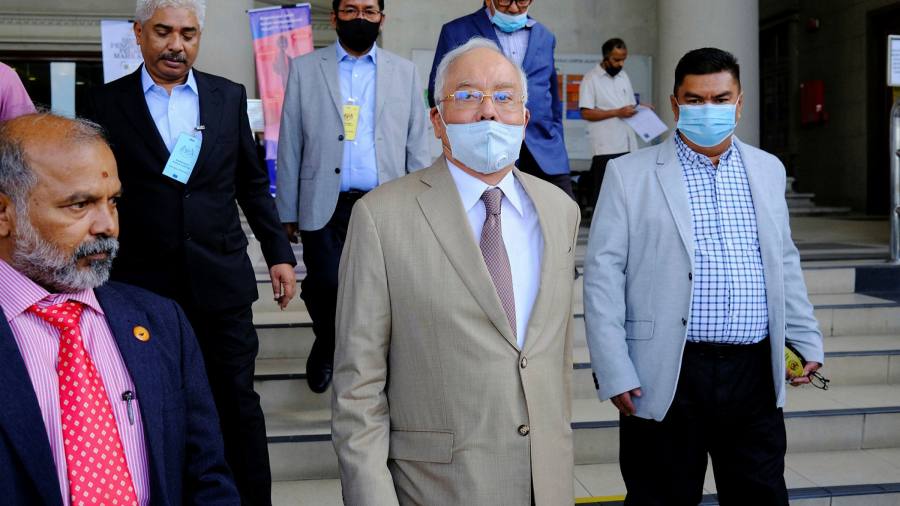 The Malaysian government has agreed to a $3.9bn settlement with Goldman Sachs over losses suffered from a multibillion-dollar scandal at the country’s 1MDB investment fund.

The settlement, which was reached on Friday, includes a cash payment of $2.5bn to the Malaysian government as well as a Goldman guarantee that Kuala Lumpur will receive at least $1.4bn in assets acquired with proceeds misappropriated from 1MDB.

“This settlement represents assets that rightfully belong to the Malaysian people,” Zafrul Aziz, Malaysia’s minister of finance, said in a statement. “We are confident that we are securing more money from Goldman Sachs compared to previous attempts, which were far below expectations.”

The ministry said the last offer from Goldman was for $1.75bn and was made to the previous administration of former prime minister Mahathir Mohamad in 2019.

Goldman in 2012 and 2013 arranged three bonds for 1MDB worth $6.5bn, much of which was ultimately stolen, and received $600m in fees — a sum Malaysia has said was excessive. The bank declined to comment.

A person familiar with the matter said that as part of the settlement, Malaysia would drop criminal charges against three Goldman units accused of helping “dishonestly misappropriate” $2.7bn from the 1MDB bonds issued in 2012 and 2013.

The US Department of Justice alleges a total of $4.5bn was misappropriated from 1MDB.

Kuala Lumpur has also filed criminal charges against Jho Low, the Malaysian financier allegedly at the centre of the fraud who remains at large and denies wrongdoing.