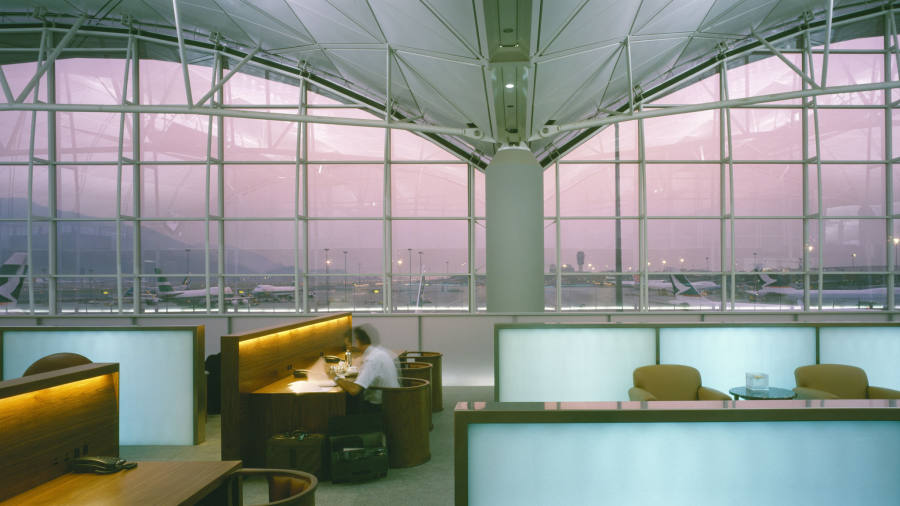 I discovered last week that, after nearly five years as a British Airways silver card holder, I had been demoted to bronze. It was more than I deserved. I had made just four short-haul return BA trips over the past year and expected to drop to basic blue. But BA operates a “soft landing”, letting passengers down gradually through the tiers.

My flying status is of no consequence, of course, when people are dying and millions are losing or expecting to lose their jobs, including almost 30 per cent of BA’s workforce. Many airlines may not survive this crisis.

But it prompted me to look at the approaches different carriers are taking to their regular customers. How are they trying to keep them loyal for the day when travelling recommences?

Several are simply extending their members’ frequent flyer status. Qantas is automatically renewing its passengers’ status for 12 months. Singapore Airlines is doing the same “in appreciation for our members’ loyalty”. American Airlines is giving an extension until the end of January 2022, while also reducing the qualification requirements for its various tiers of membership; it says it wants to show customers that “loyalty is a two-way street”.

Emirates, with whom I did my long-haul flying last year, is offering shorter extensions, until December, for those whose memberships expire between now and September. (My silver card runs out in November so, given the current travel outlook, by the end of the year I will probably be demoted by them too.)

BA is still helping its passengers who, unlike me, made good use of the airline over the past year, dropping the points required to attain or remain in its different levels by 30 per cent. It is also extending upgrade and companion vouchers earned through credit cards by six months, but it is not going as far as its competitors’ blanket extensions.

Will this matter? It depends how much frequent flyer schemes influence buying behaviour. As German academic Andreas Knorr said in the Review of Integrative Business and Economics Research last year, airlines were pioneers in using customer data, beginning with Texas International Airlines, a small US regional carrier, in 1979. “Today, frequent-flyer programs are among the most successful loyalty schemes in business history,” Knorr wrote.

There have been two sides to the schemes. The first offers perks such as admission to lounges, the right to choose seats and get on the plane ahead of others. The second awards points that could be redeemed for free flights. The first remains valuable; the second less so.

As the schemes grew, there were so many frequent-flyer points around that airlines couldn’t honour them. It wasn’t just flying that gave you frequent-flyer points. Airlines made a fortune selling air miles to other businesses, such as credit card companies, to offer their customers. A McKinsey paper estimated there were enough frequent-flyer points in people’s accounts in 2017 to give almost every airline passenger in the world a free flight. It became hard for anyone to use their points to book a flight and impossible during busy times.

What will happen when this crisis ends? It depends how many airlines are still in business. There may be fewer flights on offer; prices may be high. Or, if passengers are too nervous to fly, airlines may be happy to let people use those accumulated air miles to fill the planes. Or there may be an upsurge of flying and passengers will return to the airlines that loyally extended their frequent flyer status.

In recent years, BA has worried less about customer opinion, relying on its dominant status at Heathrow. Whatever the post-crisis skies look like, it seems to be betting its frequent flyers will return.