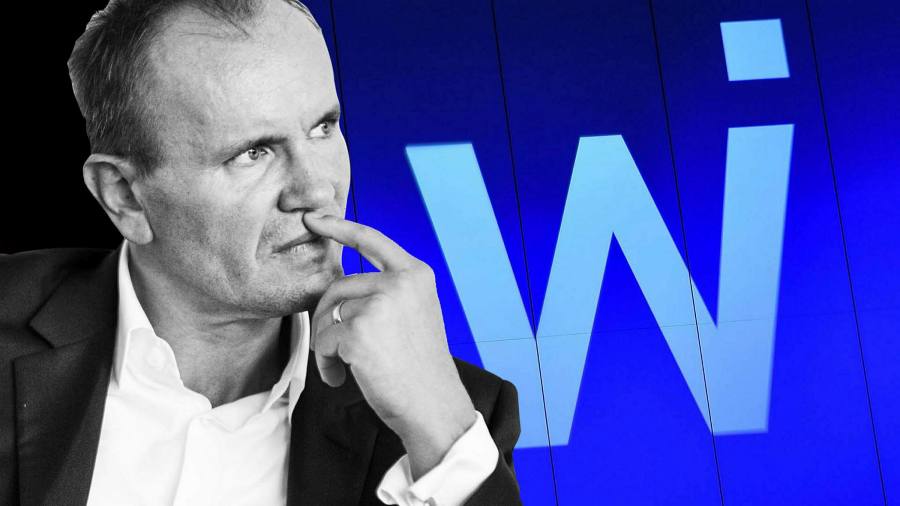 Former Wirecard chief executive Markus Braun has been accused by Munich prosecutors of committing a multiyear fraud and arrested for a second time following the June collapse of the German payments group.

The prosecutors now suspect Wirecard’s accounting fraud started as early as 2015 when Mr Braun and other suspects allegedly agreed to inflate Wirecard’s revenue in an attempt to deceive investors.

Once a standard-bearer for Germany’s tech sector, Wirecard collapsed last month after acknowledging a multiyear accounting fraud and warning that the €1.9bn of cash on its books probably did “not exist”.

Investigators have widened their investigation into the downfall of the company to include other former executives, prosecutors said during a press conference on Wednesday.

A Munich judge revoked Mr Braun’s €5m bail after the investigation was widened against the former chief executive and other former Wirecard executives.

Wirecard’s former finance boss Burkhard Ley and the group’s head of accounting Stephan von Erffa have also been taken into custody, a spokeswoman for the Munich prosecution office said.

The new arrests mean four Wirecard employees have now been detained by the German authorities. Earlier this month, Oliver Bellenhaus, the Dubai-based head of a Wirecard subsidiary at the core of the fraud, reported himself to Munich prosecutors. A lawyer for Mr Bellenhaus said last week that Mr Bellenhaus “was facing his individual responsibility — unlike others”.

The prosecutors say that banks and other investors in subsequent years put €3.2bn into Wirecard. “Due to Wirecard’s insolvency, those funds are most probably lost,” the spokeswoman said. “In interrogations, we were told about a strictly hierarchical system that was shaped by an esprit de corps and pledges of allegiance to the chief executive as a leader.”

The prosecutors said that one suspect had turned into a chief witness and that this person’s co-operation had helped to significantly advance the investigation.