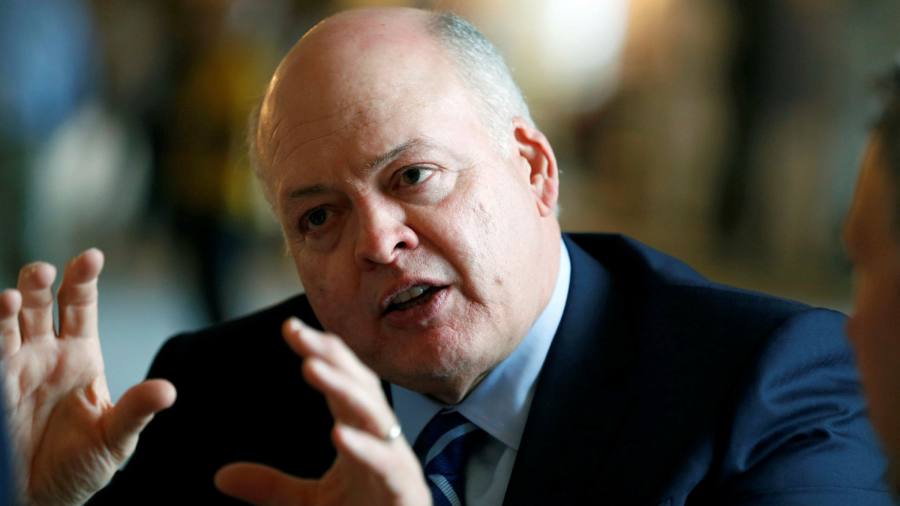 Ford has tapped Jim Farley to replace Jim Hackett as chief executive as the automobile industry grapples with the development of new technologies and economic fallout from the pandemic.

The company said Mr Hackett, the former office furniture executive who took the helm at Ford in 2017, plans to retire from the company in October. Mr Farley will serve as president and chief executive and join the board of directors.

“Jim Farley matches an innate feel for cars and customers with great instincts for the future and the new technologies that are changing our industry,” executive chairman Bill Ford said in a statement.

The management shake-up is the second this year for Ford, whose former head of its automotive division retired from the company in March with Mr Farley elevated to chief operating officer. The company had embarked on an $11bn restructuring as part of an effort to accelerate the development of new vehicles, including electric cars.

Shares in Ford rose 2.1 per cent in pre-market trading.