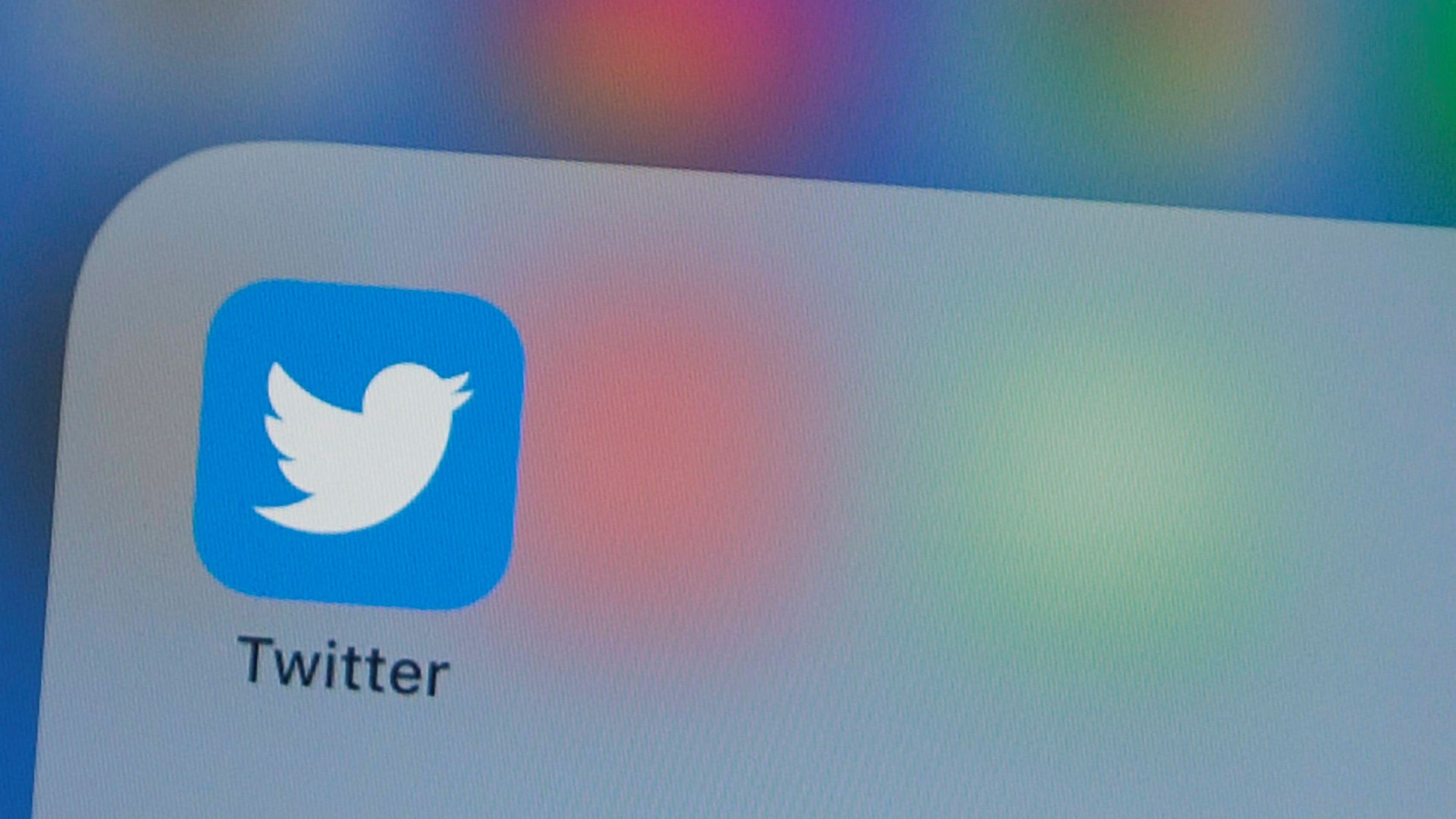 US authorities have charged three individuals in connection with the July 15 Twitter hack that compromised 130 accounts, including those of famous figures such as Barack Obama, Bill Gates and Elon Musk.