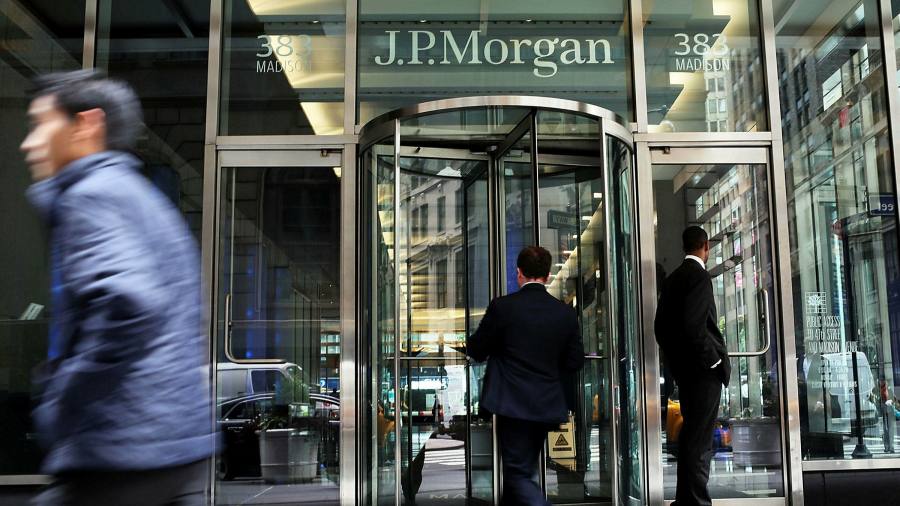 US banks will have to prove their financial strength in both a double-dip recession and a prolonged one to get regulators’ stamp of approval on their dividend plans, Federal Reserve vice-chairman Randal Quarles said on Friday.

The Fed will announce on Thursday whether it will follow European regulators in banning big banks from paying dividends, as it releases the results of an annual stress test, which sets the minimum level of capital banks must have to insulate them from economic shocks.

This year the regulators are also running a “sensitivity analysis” on the pandemic’s impact, an exercise whose terms and impact Mr Quarles laid out for the first time in a speech to the Women in Housing and Finance professional organisation on Friday.

The terms include examining the impact of a V-shaped recovery, where economic growth falls sharply and then rebounds; a U-shaped recovery “in which only a small share of lost output and employment is regained in 2020”; and a W-shaped double-dip “with a shortlived recovery followed by a severe drop in activity later this year due to a second wave of containment measures”.

The results of that sensitivity analysis will “inform our overall stance on capital distributions and in ongoing bank supervision,” Mr Quarles said. Still, he argued against blanket dividend bans that would go against the prescriptive approach on payments “developed elaborately over the course of decades”.

“Do you simply toss out that elaborate framework on the basis of which many market participants have made investment decisions?” he said, echoing arguments from bank lobbyists like Bank Policy Institute boss Greg Baer, who wrote in the FT that not paying dividends would cripple banks’ appeal to investors.

US banks have argued that they are already retaining capital after voluntarily halting buybacks, and that they should be allowed to continue with dividend payments. However, former regulators, including former FDIC chief Sheila Bair, say it would be more prudent to curb all capital return until the coronavirus’ impact is clearer.

The sensitivity analysis will be run on an adjusted version of the 34 banks’ year-end 2019 balance sheets, to take into account big changes since the end of the year, including “sizeable credit-line drawdowns by corporations” that have inflated their balance sheets, Mr Quarles said on Friday.

The Fed will release the results of the sensitivity analysis on an aggregate basis rather than bank-by-bank. Mr Quarles stressed that the sensitivity scenarios “are not forecasts by the Fed or me, only plausible scenarios that span the range of where many private forecasters think the economy could be headed”.

Banks’ capital requirements will be set solely based on the regular stress tests, which will be run on their actual unadjusted year-end balance sheets.