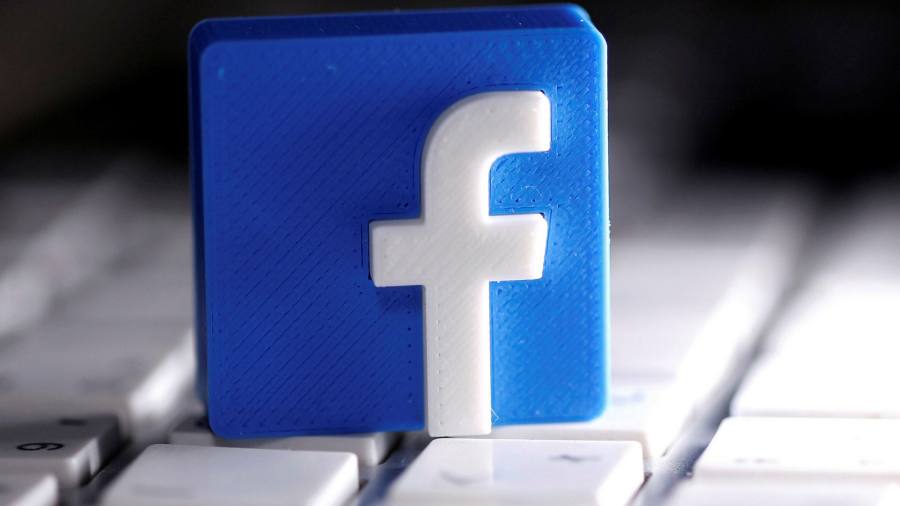 Facebook has admitted to having a “trust deficit” on a private call with advertisers, as the company rushed to reassure brands in the wake of a mass boycott over its policies on political content moderation.

The world’s largest social media group joined a conference call with nearly 200 advertisers on Tuesday, according to people familiar with the discussion, in which senior policy executives defended its decision to allow several controversial posts from US president Donald Trump to remain on its platform.

According to leaked audio of the call obtained by the Financial Times, Neil Potts, Facebook’s head of trust and safety policy, acknowledged that the company suffered from a “trust deficit”, but added that it was “here to listen” to its clients’ concerns. The call was convened by the Interactive Advertising Bureau trade body in Canada.

Mr Potts had been asked by the IAB on behalf of a member “why as advertisers we should risk our brands’ reputation by staying on your platform”, and how the group was “reconciling the loss of faith in Facebook as a trustworthy source of information”.

“There is a trust deficit. You try to make a decision and people disagree and maybe that builds that deficit even deeper,” Mr Potts said, adding that by engaging with advertisers’ feedback the company aimed to “eliminate” the deficit.

The lobbying by Facebook comes as a number of high-profile brands including apparel groups The North Face and Patagonia as well as ice cream maker Ben & Jerry’s pulled advertising from the platform for the month of July, in protest against the company’s approach to content moderation.

Last month, Facebook provoked anger among activists — and its own employees — after it refused to place warnings on several posts by Mr Trump that critics argued incited hate amid protests sparked by the police killing last month of George Floyd in Minneapolis, Minnesota.

Mark Zuckerberg, chief executive, had defended the decision, saying that the posts had not breached its policies and that the company was committed to “freedom of expression”. By contrast, rival Twitter added warnings to identical posts on its platform including one that it said “glorified violence”.

Several civil rights groups, including the Anti-Defamation League and Color of Change, last week launched a boycott of Facebook, calling for advertisers to curb their spending on the platform using the hashtag “stop hate for profit”.

While some of Facebook’s biggest advertisers, such as Unilever, which owns Ben & Jerry’s, have not pulled spending, the boycott gained traction among several household names this week.

On Tuesday Ben & Jerry’s put out a statement calling for Facebook “to take stronger action to stop its platforms from being used to divide our nation, suppress voters, foment and fan the flames of racism and violence, and undermine our democracy”. Another advertiser, film group Magnolia Pictures, said it was “seeking meaningful change at Facebook and the end to their amplification of hate speech” as it paused advertising.

According to the audio of Tuesday’s call with marketers, Mr Potts said Facebook was already reacting to feedback, reiterating pledges made by Mr Zuckerberg earlier this month to review some of its content moderation policies and its decision making processes.

Facebook also made the argument that by leaving the Trump posts online, then the public would know if the president was threatening violence, which is important for user safety.

“It is normal for us to have conversations with advertisers and discuss issues, including policy matters,” Facebook said. “This is something we do routinely and will keep doing.”