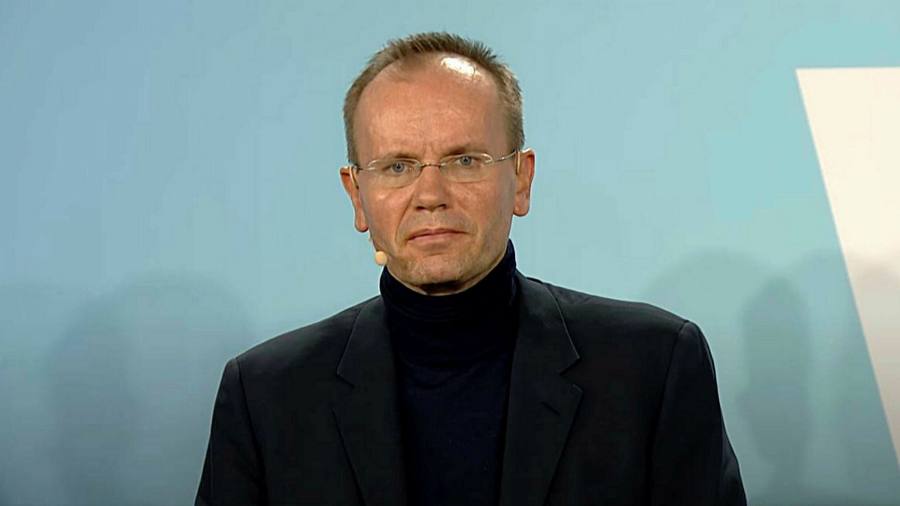 The prosecutors are accusing Mr Braun of artificially inflating Wirecard’s balance sheet and the company’s revenue in an attempt to make the company look more attractive for investors and clients.

The prosecutors suspect that Mr Braun did this in conjunction with others. A spokeswoman for the Munich prosecutors’ office told the Financial Times that the company’s former management board was under investigation.

Wirecard on Monday warned that €1.9bn of cash on its balance sheet probably does “not exist” and disclosed that it had previously mischaracterised its biggest source of profits.

The company said that it was currently trying to work out “whether, in which manner and to what extent such business has actually been conducted for the benefit of the company”. It withdrew its most recent financial results and said other years’ accounts may be inaccurate.

Shares in Wirecard have fallen by more than 80 per cent since the company postponed the publication of its annual results last Thursday.

Mr Braun reported himself to Munich prosecutors on Monday evening after a judge issued an arrest warrant against the 50-year-old who had been at the helm of the formerly high-flying German fintech since 2002 until he resigned last Friday.

A Munich judge later on Tuesday will decide if Mr Braun has to remain in custody.

A lawyer for Mr Braun did not immediately respond to a request for comment.