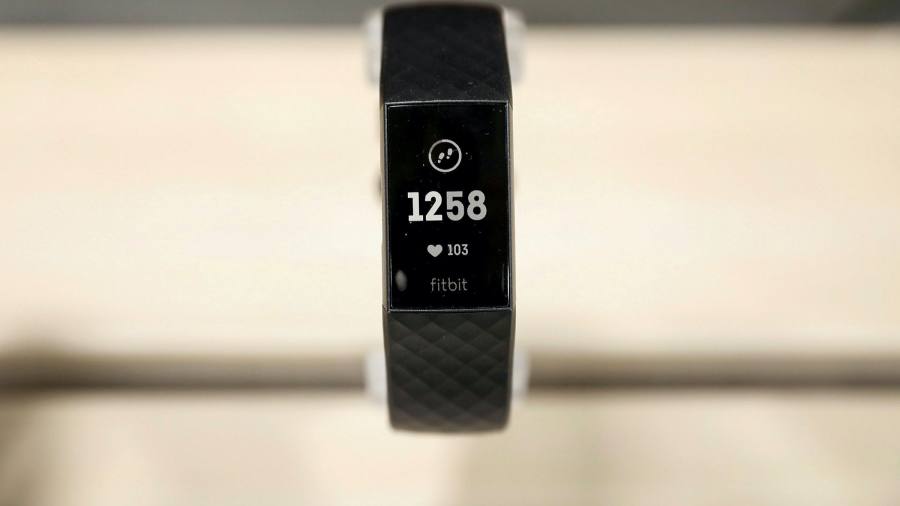 The EU is examining whether Google’s proposed $2.1bn takeover of the fitness-tracking company Fitbit will give the company more data to entrench its search engine and advertising businesses, as consumer groups called for the deal to be blocked.

EU regulators have sent two questionnaires, adding up to around 60 pages, asking Google and Fitbit’s rivals whether the deal will damage competition, disadvantage other fitness tracking apps in Google’s Play Store, or give Google more profiling data to improve its online search and advertising businesses.

The questionnaires also ask rivals to assess the impact of the deal on Google’s growing digital healthcare business.

Separately, 20 consumer groups, including Europe’s umbrella consumer organisation BEUC and the Consumer Federation of America, issued a warning about the deal on Thursday.

“Regulators must assume that Google will in practice utilise the entirety of Fitbit’s currently independent unique, highly sensitive data set in combination with its own, particularly as this could increase its profits, or they must impose strict and enforceable limitations on data use,” they said, in a joint statement.

The detail of the questions posed by the EU suggests that Brussels is gearing up for an extended investigation and may block the transaction, according to people with direct knowledge of the situation.

The Australian Competition and Consumer Commission raised concerns last month that the deal could lead to a strengthening of Google’s position.

“Past acquisitions by Google, of both start-ups and mature companies like Fitbit, have further entrenched Google’s position,” said Rod Sims, the Australian watchdog’s chair, last month. “The access to user data available to Google has made it so valuable to advertisers that it faces only limited competition.”

The Australian authority said it is looking into the “uniqueness and potential value” that Fitbit’s data would give Google.

“The risk is that Google would extend its empire of consumer data also into vital medical data and digital medical services undergo some kind of consumerisation rather than being available to the wider medical community,” said an antitrust expert in Brussels with direct knowledge of the deal.

At the time the deal was announced, Rick Osterloh, senior vice-president for devices and services at Google, said the company “will be transparent about the data we collect and why. We will never sell personal information to anyone. Fitbit health and wellness data will not be used for Google ads. And we will give Fitbit users the choice to review, move, or delete their data.”

Google said: “Throughout this process we have been clear about our commitment not to use Fitbit health and wellness data for Google ads and our responsibility to provide people with choice and control with their data.

“Similar to our other products, with wearables, we will be transparent about the data we collect and why. And we do not sell personal information to anyone.”