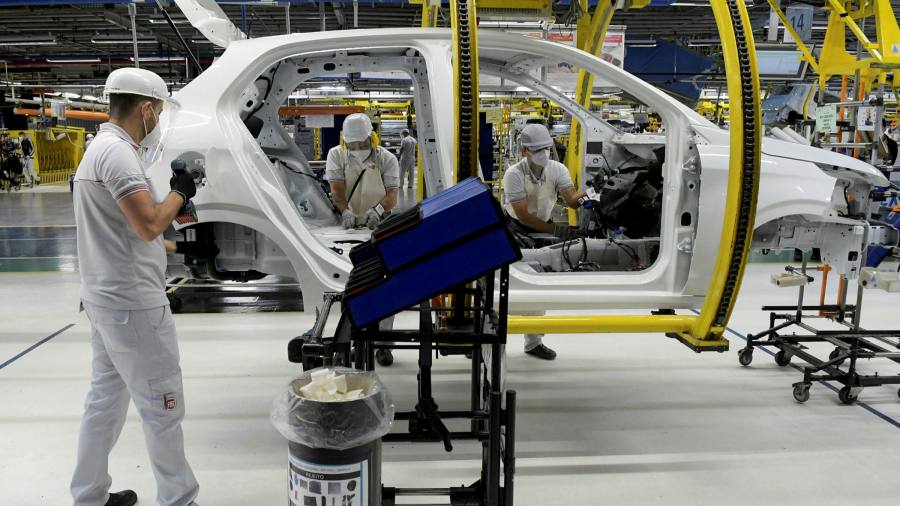 Brussels has opened an in-depth antitrust probe into the $50bn merger of Fiat Chrysler and France’s PSA amid concerns that the deal “may reduce competition” in the lucrative small commercial vans market.

The second-phase investigation was launched on Wednesday after the duo failed to offer any concessions to the European Commission to assuage worries over their potential dominance in the market.

Their failure to bow to earlier demands was first reported by the Financial Times last week, when the deadline of June 10 passed without concessions being offered.

The two businesses would become the world’s fourth-largest carmaker if the merger was completed and would control about a third of the European vans market, more than double their closest competitors Renault and Ford.

Margrethe Vestager, the commission’s executive vice-president, and responsible for competition policy, said: “[Commercial vans] are a growing market and increasingly important in a digital economy where private consumers rely more than ever on delivery services.

“Fiat Chrysler and Peugeot, with their large portfolio of brands and models, have a strong position in commercial vans in many European countries.”

A deeper probe into the vans business was expected by the companies, which built it into a deal timetable that is expected to involve the merger closing early next year.

EU regulators have 90 working days, until October 22 2020, to take a decision. The deal can still be blocked, approved without conditions or waived with remedies.