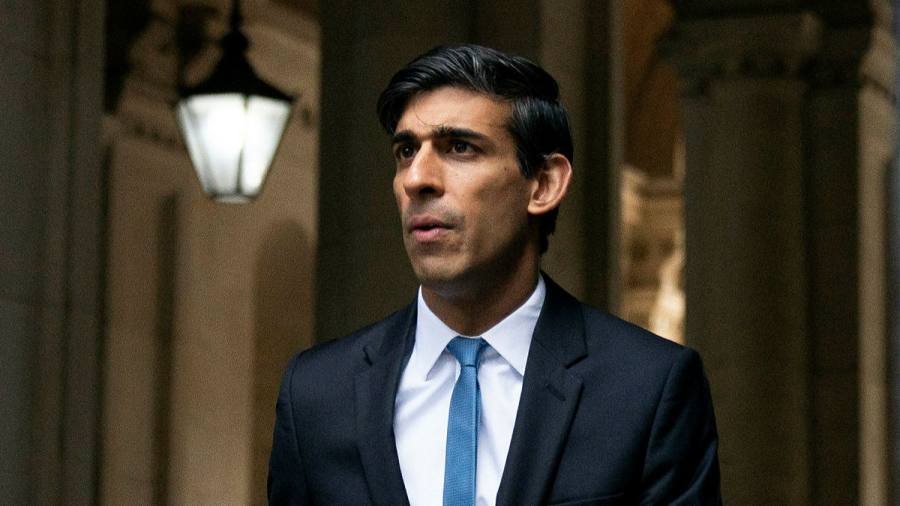 The rules have faced resistance from asset managers, who warned that they had created misleadingly optimistic projections due to the strong performance of markets in recent years.

New research carried out by UK asset manager Schroders into how accurate the forecasts proved during the March market sell-off supports these concerns, showing that investors received lower returns than their funds’ stated long-term performance forecasts.

“The Priips performance projections failed the Covid-19 test,” said Sheila Nicoll, head of public policy at Schroders, adding that this was “not surprising” given the procyclical nature of the methodology.

Schroders, which examined 10 funds, found that an investor who sold out of a European small-cap equity fund in May 2020 after owning it for five years would have received a return of €12,723 on an initial investment of €10,000.

Schroders focused on the moderate performance scenario since this is intended to reflect the normal trading conditions most investors would expect. Under the unfavourable scenario, the fund’s performance forecast stood at €10,810.

The research will pile further pressure on the European Commission to overhaul Priips. Brussels has defended the rules but the UK government announced last week that the Priips framework would be reviewed after Brexit. Chancellor Rishi Sunak said that the Treasury wanted to “improve the functioning” of the regime and “address potential risks of consumer harm”.

The commission is working with EU regulators on technical tweaks to the Priips rules. “It is important to keep Priips up to date based on market feedback and developments, to ensure the rules work for both industry and consumers, while continuing to fulfil the spirit of the legislation,” said the commission.

The flaws of the Priips projections are particularly evident for short-term investment products. US manager WisdomTree was forced to close three leveraged oil exchange traded products this year after increased volatility destabilised crude prices. But losses over a single day were not supposed to exceed more than 8 per cent even under unfavourable market conditions, according to the performance projections published in their investor documents.

Advocates of the Priips rules said that the future performance projections were preferable to past performance reports, which most EU retail funds still publish.

Green MEP Sven Giegold said investors were more likely to interpret historical performance as an indicator of future returns than the Priips forecasts, which show a range of possible scenarios.