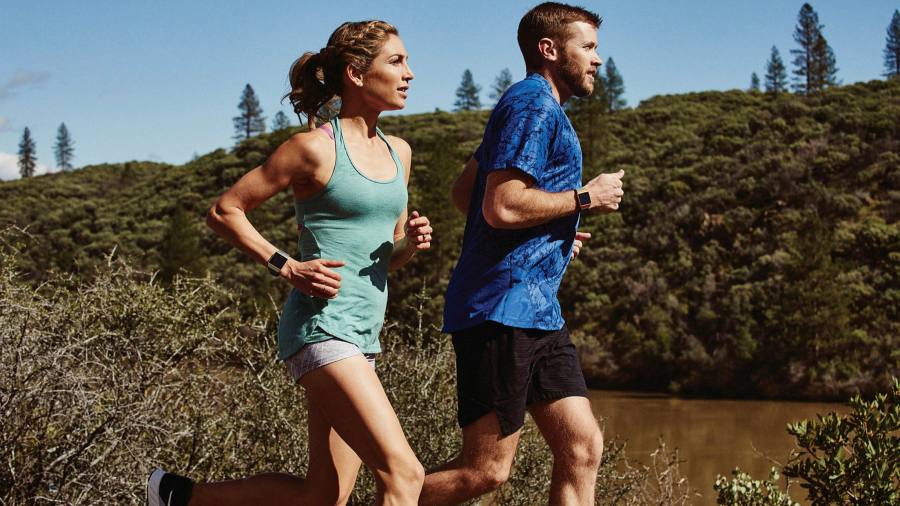 The EU has demanded that Google make major concessions relating to its $2.1bn acquisition of fitness-tracking company Fitbit if the deal is to be allowed to proceed imminently, according to people with direct knowledge of the discussions.

Since it was announced last November, the acquisition has faced steep opposition from consumer groups and regulators, who have raised concerns over the effect of Google’s access to Fitbit’s health data on competition.

EU regulators now want the company to pledge that it will not use that information to “further enhance its search advantage” and that it will grant third parties equal access to it, these people said.

The move comes days after the EU regulators suffered a major blow in Luxembourg, losing a landmark case that would have forced Apple pay back €14.3bn in taxes to Ireland.

Brussels insiders said that a refusal by Google to comply with the new demands would probably result in a protracted investigation, adding that such a scenario could ultimately leave the EU at a disadvantage.

“It is like a poker game,” said a person following the case closely. “In a lengthy probe, the commission risks having fewer or no pledges and still having to clear the deal.”

They added that the discussions over the acquisition were “intense”, and there was no guarantee that any agreement between Brussels and Google would be reached.

Google had previously promised it would not use Fitbit’s health data to improve its own advertising but, according to Brussels insiders, the commitment was not sufficient to assuage the EU’s concerns nor those of US regulators also examining the deal.

Earlier this month Brussels sent out questionnaires to rivals to assess whether the transaction has the potential to damage competition and disadvantage other fitness tracking apps in Google’s Play Store.

A number of consumer groups, including Europe’s umbrella consumer organisation BEUC and the Consumer Federation of America, have strongly warned against the deal.

Google declined to comment on the specifics of its latest discussions with the European Commission, but pointed to an earlier statement that read: “Throughout this process we have been clear about our commitment not to use Fitbit health and wellness data for Google ads and our responsibility to provide people with choice and control with their data.

“Similar to our other products, with wearables, we will be transparent about the data we collect and why. And we do not sell personal information to anyone.”

The European Commission, which has until August 8 to make a decision on the deal, declined to comment.