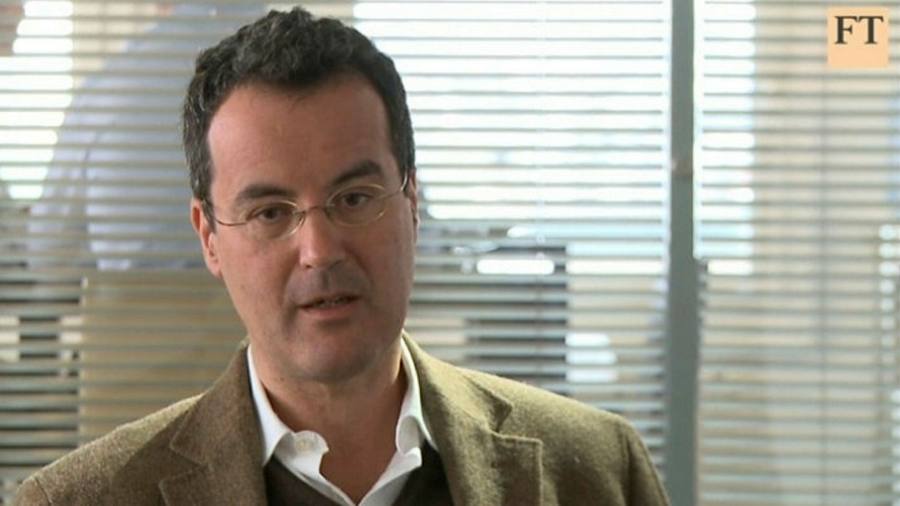 The co-founder of Mercuria believes the oil market has “turned the corner” after one of the worst months in its history.

Marco Dunand, who has helped build Mercuria into one of the world’s biggest independent energy traders, said the crash in US crude prices into negative territory in April served as a wake-up call for the industry, which had responded by “aggressively” cutting back output.

“There is a certain inertia to closing fields and wells . . . because there is a cost to close and reopen,” Mr Dunand told the Financial Times. “But I think the scare of Monday [April 20] made some people realise they were better off leaving oil in the ground.”

That crash saw US benchmark oil delivery prices briefly drop to minus $40 a barrel, as traders struggled to find storage space for a growing glut of crude. At the same time, oil demand was down by as much as a third worldwide because of travel restrictions and other measures designed to slow the spread of coronavirus.

I think we have turned the corner. But if we have a second wave of pandemic then all bets are off

Since then production cuts have increased while some big economies are easing lockdowns. However, the threat of the virus still hangs over the oil market, where prices have plummeted by 70 per cent since January.

“I think we have turned the corner,” Mr Dunand said. “But if we have a second wave of pandemic then all bets are off.”

Oil prices have started to edge higher in the past week — Brent crude hit $27 on Friday, rebounding from an 18-year low of below $20 a barrel the previous week.

Planned production cuts of up to 10 per cent of global supply by Opec members and their allies took effect Friday. Other countries such as Norway have announced their own curbs.

Analysts and traders also reckon around 3m barrels a day of North American output is being curtailed because of low prices and limited pipeline capacity. ExxonMobil and Chevron each announced shut-ins of up to 400,000 barrels per day on Friday, much of it from their US shale businesses.

Mr Dunand, who has run the company from his house in the Swiss mountains during the crisis, said the oil market could be balanced as soon as June although it would take longer to digest the inventories built up in March and April as oil demand plunged.

“Now think about June. There are the Opec cuts — and who knows how much discipline there will be. Add that to North American and bits and bobs like Norway and there could be a reasonably solid 15m b/d cut. The question is what is demand for June? But putting all that together we should have a balanced market,” said Mr Dunand.

“A lot of the shale industry still needs $45 to be profitable. Maybe they are better off as part of a major [oil company] who can bring costs down below $40.”