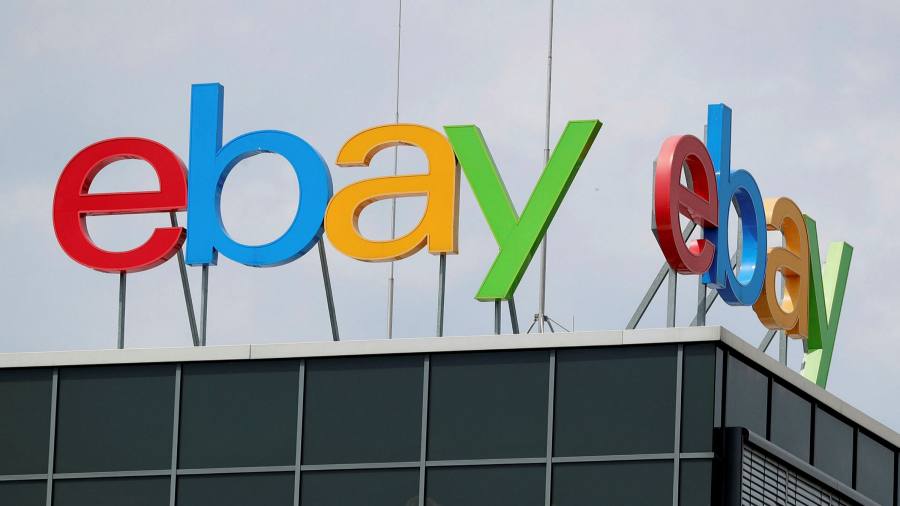 Ebay is nearing a deal to combine its classified advertising business with Norway’s Adevinta that would see it acquire a significant stake in the European group, three people with direct knowledge of the matter said.

The decision to combine eBay’s classified business with Adevinta, a former unit of Norwegian publishing group Schibsted, would end a multi-month auction that was launched after activists pressured eBay to slim down its business.

A deal could be announced as soon as later on Monday as bankers and lawyers for both eBay and Adevinta race to complete paperwork around the transaction, these people said. They cautioned, however, that the deal has not yet been signed.

The exact terms of the deal with Adevinta could not be learnt, but the proposal from the Norwegian company included a significant stock component that made its offer stand out against rival bidders.

Adevinta was spun-off from Schibsted in April 2019 and currently has a market capitalisation of NKr79bn ($8.5bn). Schibsted owns about 60 per cent of the company before any dilution that will result from the eBay deal.

The eBay classifieds business includes Gumtree and Canada’s Kijiji, along with vehicle marketplaces in Denmark, Germany, Italy and the UK, such as motors.co.uk.

EBay and Adevinta did not respond to an email seeking comment. Oslo-traded shares in Adevinta were suspended after the Wall Street Journal earlier reported that two sides were closing in on a deal.

It would mark the second major sale of an eBay asset since calls to focus solely on its marketplace, which had “weathered prolonged, self-inflicted misexecution”, according to a letter from activist investor Elliott Management at the start of last year.

EBay subsequently announced in March 2019 it would seek buyers for both its StubHub ticket reselling business and its classifieds group. The company sold its StubHub business to Viagogo for $4bn last year.

Classifieds contributed just over 10 per cent — $248m — of eBay’s overall revenue in the first quarter of 2020. Pre-pandemic, the segment was valued by analysts to have been worth between $8bn and $12bn.

EBay’s business has benefited from coronavirus lockdown conditions, but it is still being outpaced by its rivals. Its market share growth has languished behind Target, Walmart, Best Buy and others, which have adapted their physical retail offerings to cater to the rapidly growing appetite to click-and-collect shopping.

Schibsted first entered the classified business in 2000 when it launched finn.no, an ad platform in Norway that is popular for selling everything from houses to vinyl records and which the media company still owns.

Schibsted first entered the classified business in 2000 when it launched finn.no, an ad platform in Norway that is popular for selling everything from houses to vinyl records and which the media company still owns.

Adevinta houses all its non-Nordic classified companies in countries such as France, Italy, Spain and Brazil and has been on the hunt for deals since its spin-off last year.

The Norwegian group has held off from starting to pay dividends as it scours for acquisition targets in a sector seen as higher growth and higher margins than the media house it was spun out of. Adevinta last week reported second-quarter operating earnings that fell by a quarter from last year but beat analysts’ expectations as it said a recovery in business in May and June after the coronavirus crisis should continue into the second half.

Prosus has been under pressure to win new deals after it lost a battle for takeaway group Just Eat in January.

Hellman & Friedman bought the German classifieds group Scout24’s car trading business AutoScout24 in a €2.9bn deal last year and a deal with eBay had been seen as the next step in its bet on digital advertising.