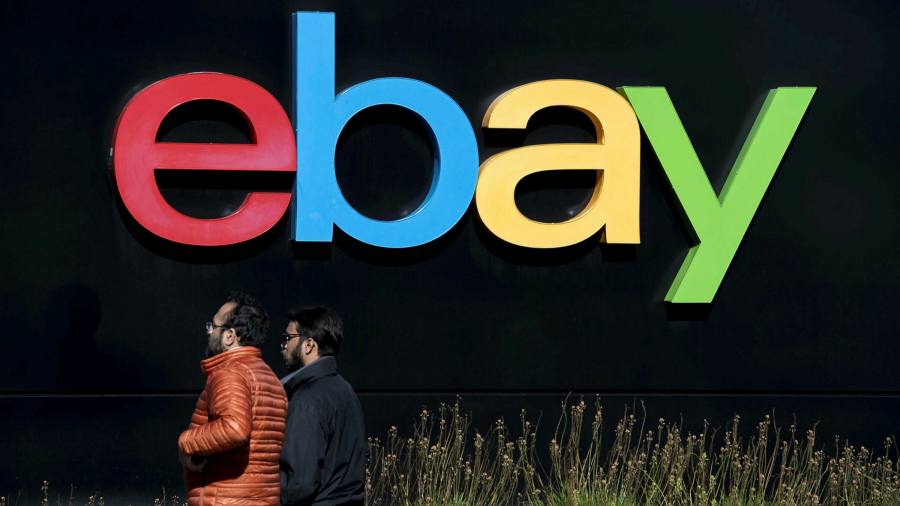 Norway’s Adevinta is paying $9.2bn in cash and stock to create the world’s largest online classified advertising business with eBay.

Ebay will receive $2.5bn in cash and become the largest shareholder in Adevinta with a 44 per cent equity stake and a third of the voting rights in the Norwegian company.

The combined company includes classified ads websites in 20 countries such as leboncoin in France, Gumtree in the UK and mobile.de in Germany with annual revenues of about $1.8bn last year and operating profit of almost $600m.

Adevinta, which was spun out of Norwegian media company Schibsted last year, lagged behind in the initial bidding, offering $8bn in cash and stock compared with a $9bn all-cash offer from rival Prosus, the Dutch-listed arm of South Africa’s Naspers, according to people familiar with the deal.

But eBay’s chief executive James Iannone convinced directors at the weekend that the US ecommerce group should retain exposure to the classified ads business and persuaded Adevinta to raise its offer.

Mr Iannone said on Tuesday morning: “This sale creates short-term and long-term value for shareholders and customers while allowing us to participate in the future potential of the Classifieds business.”

Rolv Erik Ryssdal, Adevinta’s chief executive, said: “With the acquisition of eBay Classifieds Group, Adevinta becomes the largest online classifieds company globally, with a unique portfolio of leading marketplace brands. We believe the combination of the two companies, with their complementary businesses, creates one of the most exciting and compelling equity stories in the online classifieds sector.”

People familiar with the deal said eBay would also be able to save on taxes by merging rather than selling the business. Shares in Adevinta rose by up to 40 per cent in early trading on Tuesday morning, increasing the value of the deal for eBay, while Schibsted’s also increased by about a fifth.

Adevinta was spun off from Schibsted, owner of some of the largest newspapers and online marketplaces in Norway, Sweden and Finland, in April 2019 and had a market capitalisation of NKr79bn ($8.6bn) before the deal.

Schibsted’s ownership stake in Adevinta will fall from 59 per cent to about 33 per cent through the deal, under which the media group will also pay $330m to eBay for its Danish classified business, reducing Adevinta’s cash payment to the US group to $2.17bn.

Adevinta estimated that it would achieve $150m to $185m in operating earnings synergies after three years with two-thirds of that due to reduction in costs. The deal is expected to close in the first quarter of next year, subject to approval by Adevinta’s shareholders and regulators.

The combined group will run online marketplaces selling everything from houses and cars to second-hand goods in countries from France, Germany and Spain to Brazil and Canada.