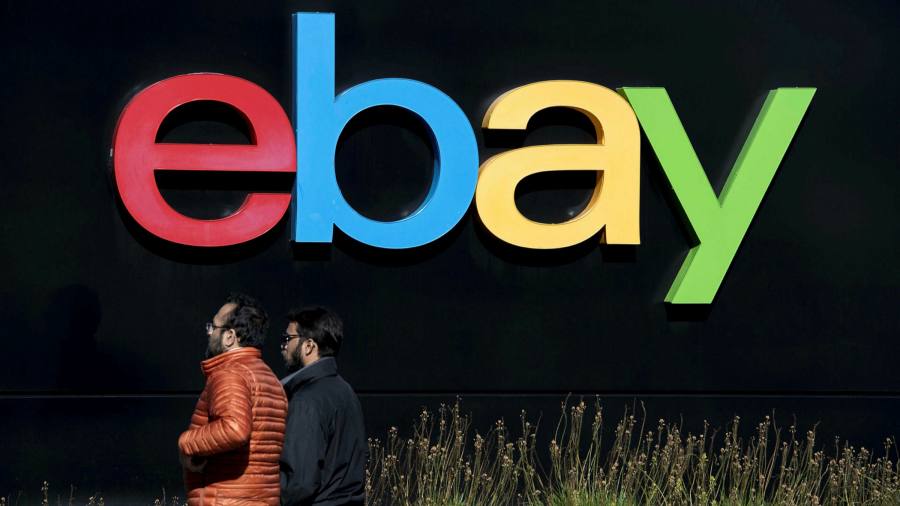 Six former eBay executives and employees in the US have been charged with cyberstalking after harassing a couple who wrote critical blogs about the company.

The group is accused of sending the couple what prosecutors described as “disturbing” deliveries, including a “box of live cockroaches, a funeral wreath and a bloody pig mask”.

Prosecutors said eBay executives frequently disagreed with a newsletter about the company written by an unnamed couple in Natick, Massachusetts, and vowed to “take down” the editor of the blogs.

As well as the packages sent directly to the couple, the group allegedly sent pornography to their neighbours’ homes in their names.

In what was described as the “second phase” of the harassment campaign, threatening messages were said to have been sent to the couple saying they would be “doxed” by having their personal details, such as home address, revealed online.

Ebay set up a committee to investigate the claims after being notified by law enforcement in August 2019, the company said, and fired the group.

“Ebay does not tolerate this kind of behaviour,” a statement read. “Ebay apologises to the affected individuals and is sorry that they were subjected to this. EBay holds its employees to high standards of conduct and ethics and will continue to take appropriate action to ensure these standards are followed.”

The company said it had also investigated whether its former chief executive Devin Wenig knew about the harassment campaign.

“The internal investigation found that, while Mr Wenig’s communications were inappropriate, there was no evidence that he knew in advance about or authorised the actions that were later directed toward the blogger and her husband,” the company said.

“However, as the company previously announced, there were a number of considerations leading to his departure from the company.”

Mr Wenig, who resigned in September citing disagreements with the board on strategy, could not be reached for comment on Monday.

When asked if any further charges may be brought, US attorney Andrew Lelling told a press conference the investigation was “active and ongoing”.

“I don’t think I would characterise the conduct as rogue, because as seen in the complaint, the directive to do something about this goes pretty high up the chain within eBay,” he said.