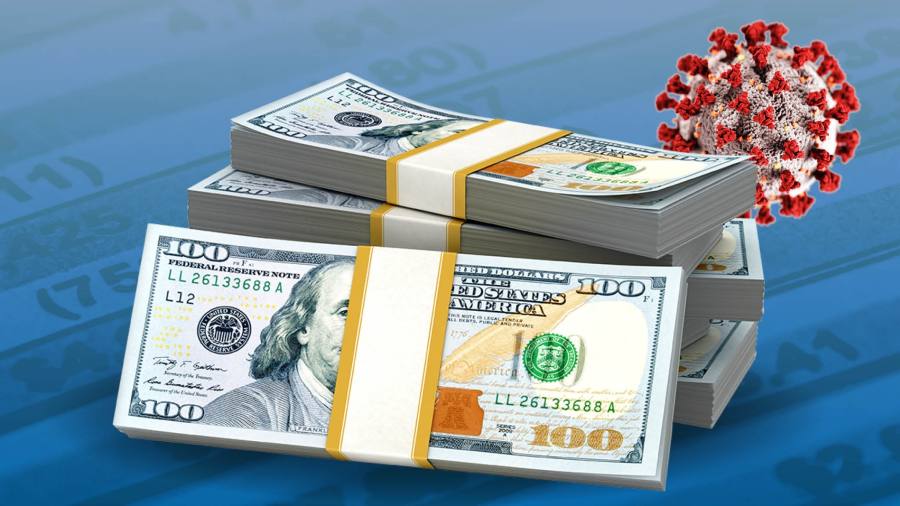 Businesses suffering plunging revenues because of Covid-19 are seeking to avoid potential debt breaches by substituting last year’s profits in place of this year’s in the documents they present to their lenders.

The UK pub chain Punch Taverns, US events group Live Nation Entertainment and Samsonite, the Hong Kong-listed luggage maker, are among companies employing the tactic, according to filings and people familiar with the moves. The strategy amounts to asking lenders to imagine that the pandemic had not happened, but debt holders have so far accepted it because acknowledging depressed 2020 earnings could cause problems on both sides.

“Conceptually I’m not fine with it; it doesn’t make any sense,” said one Punch bondholder. “But I don’t have any incentive to fight against the company and to push [it] down a messy path.”

When companies breach terms known as covenants — such as a requirement to stick within certain ratios of debt to earnings — lenders are normally at liberty to demand immediate repayment, or in extreme cases trigger restructurings and take control of business assets.

But lenders’ acceptance of old earnings figures is a sign that they are holding back on such drastic measures and instead giving companies time to recover from events over which they have no control.

If companies are able to get interpretations of covenants . . . lenders might rethink the way the covenants work going forward

“Bondholders are willing to accept these changes because they’re temporary and because they can see a route through this,” said Thomas Leys, investment manager at Aberdeen Standard Investments.

He added that forcing default after a tripped covenant might leave lenders holding assets that were hard to offload. “Getting a load of pubs and trying to sell them is not thinkable in this environment.”

The use of historical figures is the latest move by cash-strapped businesses to flatter their books. Some have started reporting estimates of profits that would have been made if the viral outbreak had not happened, and calling it “ebitdac” — earnings before interest, tax, depreciation, amortisation and coronavirus.

The trend has unnerved some investors, who are worried it will allow companies to evade restrictions on how much they can borrow. Europe’s markets regulator, Esma, warned last month companies should not add back estimates of lost earnings, saying that doing so would “not faithfully present issuers’ overall financial performance.”

The Punch bondholder said the developments are an unsettling sign of a “new era of adjustments,” in which companies routinely flatter their books by ignoring costs they consider non-recurring or exceptional.

Punch, which operates about 1,300 UK pubs and is owned by European private equity firms Patron Capital and May Capital, last month asked bondholders to let it use last year’s ebitda figures in place of this year’s for the period in which pubs have been forced to close, said two people familiar with the details.

Beverly Hills-based Live Nation Entertainment, which runs the Reading and Leeds and Lollapalooza music festivals, in April said it will suspend covenants for the next few months, then use 2019 earnings figures to calculate its net leverage covenant from the fourth quarter of 2020 until the second quarter of 2021.

“It is not very common to substitute in past ebitda,” said one Live Nation loan holder. The investor said that if current profit figures were used, the entertainment company would be unable to access its revolving credit facility, putting it in a worse position.

A spokesperson for Live Nation said the switch “will allow us the flexibility to manage our business during the disruption it is experiencing this year”,

When presenting its first-quarter results last month, Samsonite outlined proposals to use 2019 instead of 2020-21 ebitda figures in its covenant calculations running from September 2021 until March 2022.

Patricia Lynch, a partner at law firm Ropes & Gray, said that although past earnings will not accurately reflect the post-pandemic world, giving companies time to see how things play out is not a bad idea, given that Covid-19 will probably have “longer-term effects on consumer behaviour”.

“If covenants are tested with real actual ebitda and [companies don’t] get a waiver then they would go into default,” said Shweta Rao, senior director at credit research firm Reorg. “It’s generally in the interest of bondholders and creditors not to go into a restructuring scenario.”

But others warn that if many more borrowers try to pass off historical numbers as current then lenders may be less flexible next time around.

“If companies are able to get interpretations of covenants . . . lenders might rethink the way the covenants work going forward,” said Trevor Piper, senior credit officer at rating agency Moody’s.