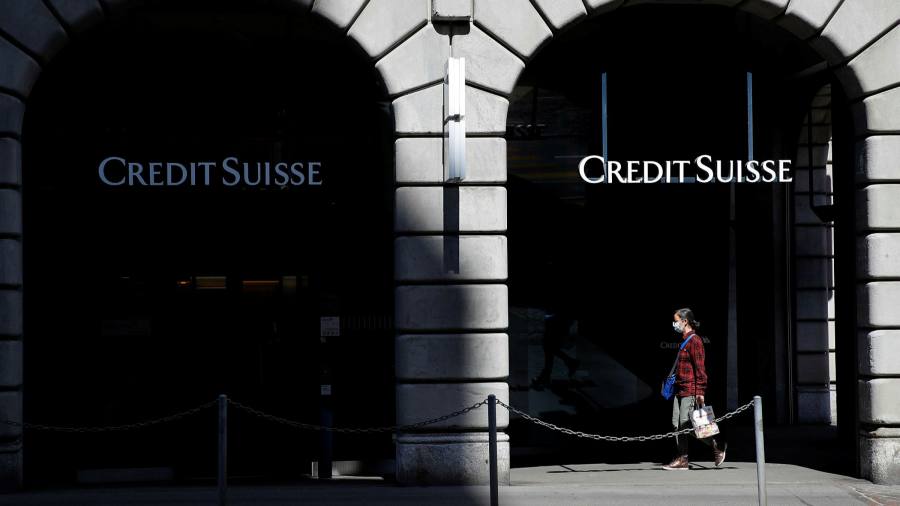 Credit Suisse benefited from a surge in trading and the Swiss domestic market’s resilience to the coronavirus pandemic to increase pre-tax income for the second quarter by 19 per cent compared to a year earlier.

The Swiss bank also announced sweeping changes to its structure as new chief executive Thomas Gottstein set about putting his mark on the business.

The group reported pre-tax income of SFr1.6bn ($1.75bn) for the quarter. Its domestic wealth management business and global markets units provided the bulk of the group’s revenues, while its investment banking and capital markets division beat analyst expectations and returned to profit.

Having booked SFr568m of provisions for bad loans in the first quarter, Credit Suisse added SFr296m in the second quarter.

Credit Suisse also combined its risk and compliance divisions, headed by former chief risk officer Lara Warner, while Lydie Hudson, who had been chief compliance officer, stays on the executive board to lead a new sustainability, research and investment unit.