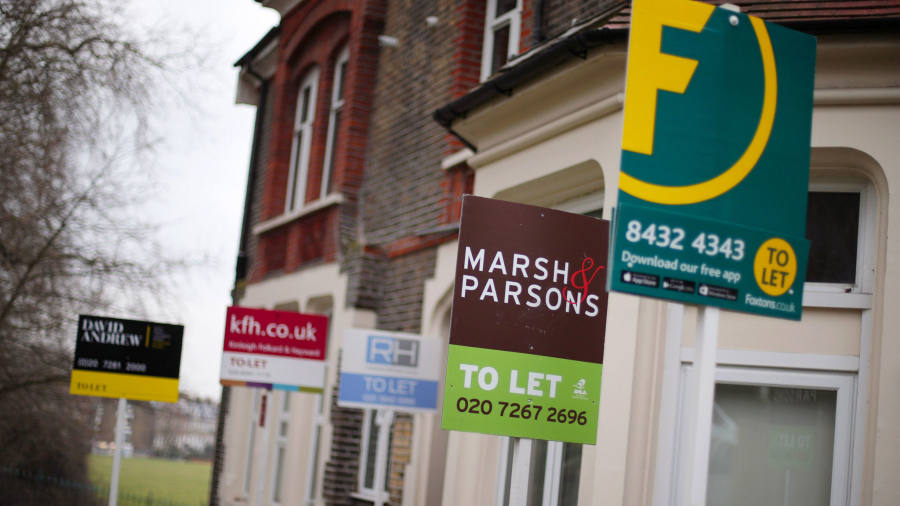 America’s one-day death toll dropped below 500 for the first time in just over two months, marking the third straight day it has remained under 1,000.

A further 469 people in the US died from coronavirus over the past 24 hours, according to data from the Covid Tracking Project, the smallest one-day increase since March 29.

In another encouraging sign, the number of new coronavirus cases in New York over the past day was 941, the first time in 11 weeks it has been below 1,000.

California and Texas, which on Sunday had new highs for new cases, “were much lower today”, Covid Tracking Project said. Texas was among the first states in the US to begin the reopening process, while California has more recently begun to ease lockdowns.

Still, New York’s death count of 54 over the past 24 hours is more than any other state. It remains the hardest-hit US state overall with 23,959 fatalities. Ohio, with 51, and California, with 38, had the next largest one-day increases.

Figures on Monday tend to be lower than other days owing to a slowdown in reporting over the weekend, Covid Tracking Project points out, and there is typically a rise in deaths and cases on Tuesday.

Since the pandemic began, 99,005 people in the US have died from coronavirus, according to Covid Tracking Project, which chooses not to count so-called probable deaths. John Hopkins University, which does include those fatalities, puts the national death toll at 104,799.