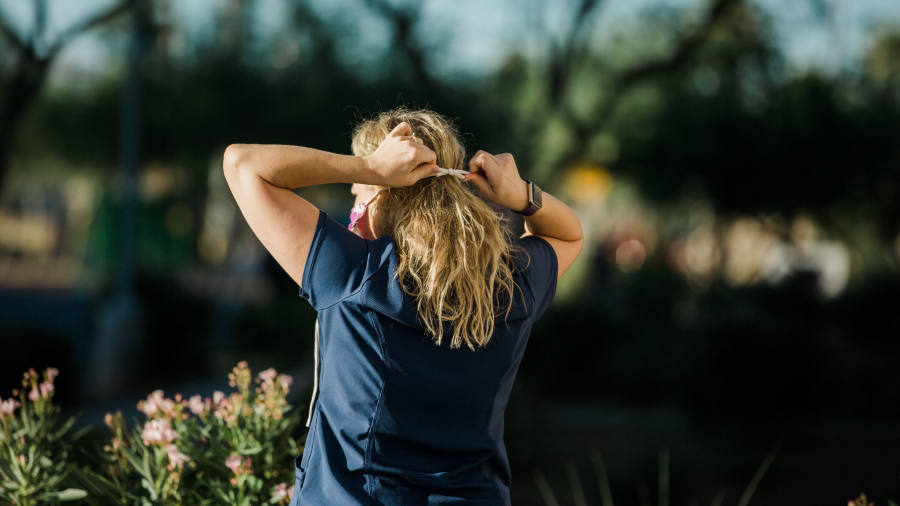 The Brazilian central bank on Wednesday slashed 75 basis points off the benchmark interest rate to a record low of 2.25 per cent as the country enters its second recession in less than five years. There have been 20 successive cuts since October 2016, when the rate was at 14.25 per cent

Lloyd’s of London is to reopen the doors to its famous underwriting room in September, with strict new rules in place for the insurers and brokers who work there. Lloyd’s is one of the last face-to-face financial markets in the City of London, with about 7,000 people using the building on an average day.

New York governor Andrew Cuomo said the federal government was “making a mistake” in how it was advising states to reopen.

Banks should use their capital to “support the real economy and absorb losses” rather than hoarding it, top global regulators said on Wednesday.

Maersk, the world’s largest container shipping line, has said the second quarter will not be as bad as it feared, with better volumes and profitability than expected.

The Champions League, Europe’s most prestigious football club competition, is set to resume in August, as authorities battle to protect billions of euros in revenues.

The rate of new home construction in the US picked up in May, suggesting a recovery is under way.

Tui plans to lay off 60 per cent of its staff in France and close its retail stores in the country as the travel company restructures its business in the wake of the pandemic.

Half of UK businesses would have to cut staff numbers within three months of the furlough scheme ending, highlighting the fragile state of employment in the country.

Brussels has proposed a global alliance of high-income countries to act as an “international buyers group” to ensure poorer nations gain access to any coronavirus vaccine.

CureVac has become the second German biotechnology company to be given permission to proceed with clinical trials of a Covid-19 vaccine, days after Berlin stepped in to stop the group falling into foreign hands.