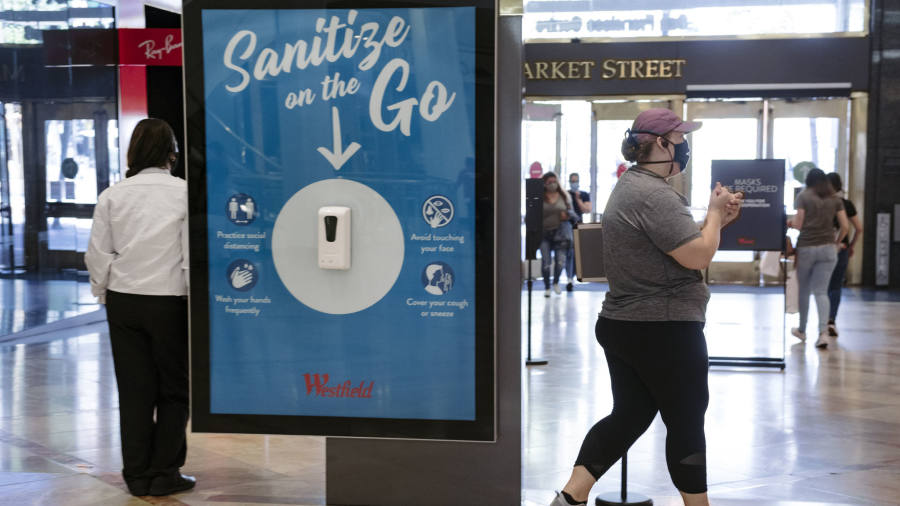 He did not reveal the identity of the state actor that is responsible for the attacks, which he said had been happening for many months. But the scale and sophisticated nature of the malicious activity has led Australia’s security services to determine that a state actor is responsible, he said.

“Based on advice provided to me by our cyber experts, Australian organisations are currently being targeted by a sophisticated state-based cyber actor,” Mr Morrison told reporters.

“This act is targeting Australian organisations across a range of sectors including all levels of government, industry, political organisations, education, health, essential service providers and operators of other critical infrastructure.”

Mr Morrison said no large scale personal data breaches had been revealed so far and he had talked to Australia’s Five Eye’s intelligence network partners, including Boris Johnson, about the malicious activity. When pressed on the possible identity of the state actor, he said there were not very many state-based actors which had the capabilities to undertake the type of operation underway.

Despite the lack of detail provided by the government on the timing and nature of the cyber attacks, analysts said China was the most likely suspect due to the broad scope of the institutions targeted.

Sino-Australian relations have slumped to their lowest level in a generation following Canberra’s recent call for an inquiry into the origins of the Covid-19 outbreak in Wuhan, China.

“Of course it is China. There are a few countries that have the capability: Russia, China, US, UK, and perhaps Iran and North Korea, although they may not have the scale. Only China in this list will have the appetite for such a broad approach,” said Tom Uren, a cyber security analyst at the Australian Strategic Policy Institute, a Canberra-based think tank, in a social media post.