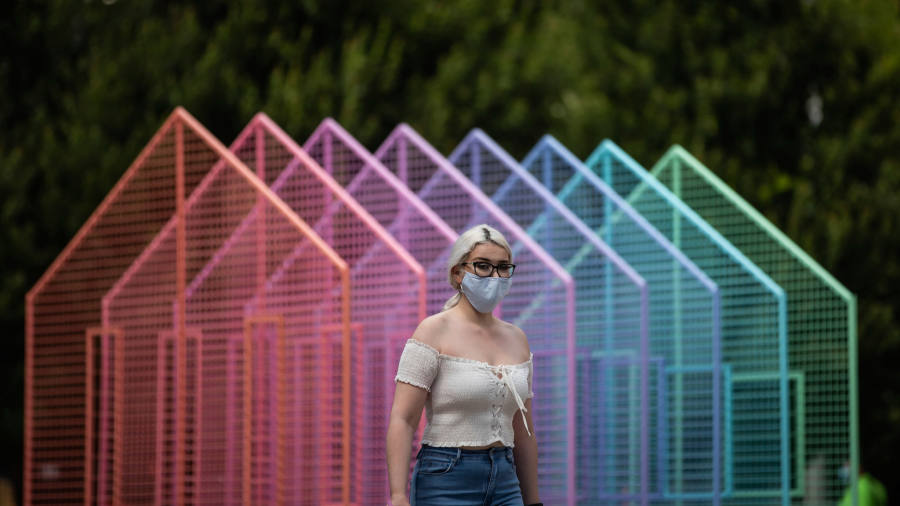 US reports fewer than 50,000 new cases for second straight day

The coronavirus outbreak that forced parts of the US to reverse economic reopening plans has showed signs of dissipating, with the country reporting fewer than 50,000 cases for the second day running.

The latest figures, as well as more limited daily increases in deaths, arrived as Donald Trump said at his regular coronavirus briefing there was “significant progress” in hotspot states such as California, Florida, Texas and Arizona.

A further 49,561 people tested positive for coronavirus over the past 24 hours, according to Covid Tracking Project data, up from 48,694 on Sunday.

Figures on Monday tend to be lower than other days of the week owing to delays in reporting over the weekend.

Florida’s numbers may also be lower because state-run testing sites were closed from Friday owing to the approach of tropical storm Isaias.

The number of tests the state conducted over the past two days were below recent levels.

The storm, which is moving up the Atlantic coast of the US towards North Carolina and South Carolina could cause delays there in coming days, while Maryland’s governor said some community-based sites in that state will also be closed.