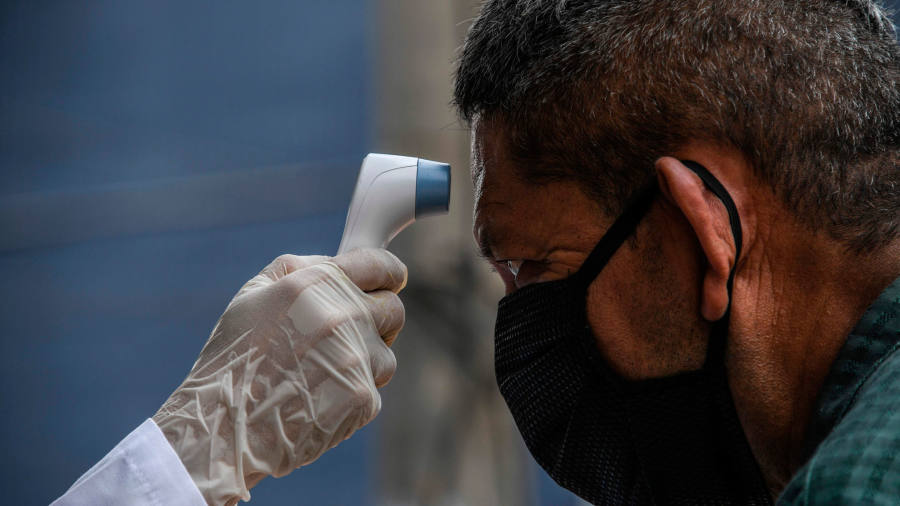 A new study by economists at the New York Federal Reserve adds to evidence that emergency small business loans have not gone to areas hit hardest by the coronavirus pandemic. Instead, they have been concentrated with companies that have pre-existing relationships with banks that process loan applications.

New York, New Jersey, Michigan and Pennsylvania, which were some of the hardest hit by the pandemic, received fewer loans from the Paycheck Protection Program — or PPP, designed to keep small businesses afloat during the coronavirus crisis — than some Mountain and Midwest states, economists at the New York Fed said.

Using coronavirus cases as a proxy for the economic impact from the outbreak, they said:

Instead, they found, “that lenders’ preference for borrowers with an existing relationship and the market share of community banks are the main factors explaining the geographical variation in PPP funding”. Despite the first-come, first-served nature of PPP, it is quicker for banks to accept loan applications from existing customers as they already have relevant information and can screen them faster.

The study is likely to further fan complaints that communities that have been less affected by the disease have been among the biggest recipients of the emergency loans. The first $350bn tranche of PPP funding was exhausted on April 16 and the programme was relaunched with $310bn in additional funding late last month.