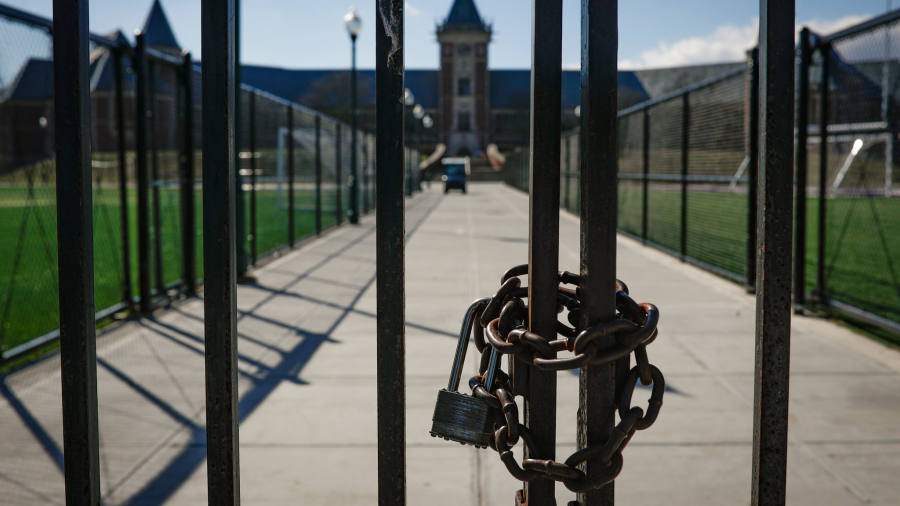 US states in the west and deep south that were among the earliest to reopen continue to show an increase in the number of coronavirus cases, calling into question the policy of relaxing lockdown restrictions.

A further 18,195 people in the US were reported to have tested positive over the past day, according to data compiled on Tuesday by the Covid Tracking Project, up from 16,240 on Monday.

The largest number of new cases — 2,275 — were in Texas. This ranks as a one-day record for the state, but it did not report any new cases on Monday. That could be a result of the normal delays in reporting during and immediately following the weekend. New cases averaged a little more than 1,500 per day for the week to June 7.

Florida’s seven-day average for new cases was at a record today at about 1,200 — double what it was two months ago — but the number of daily tests has recently varied in a range of less than 10,000 to just over 40,000.

Similar patterns of rising new cases are emerging in other southern and western states, including Arizona, Georgia, North Carolina and Tennessee.

A further 941 people in the US died from the virus over the past 24 hours, according to the Covid Tracking Project, taking the overall national total to 105,981.