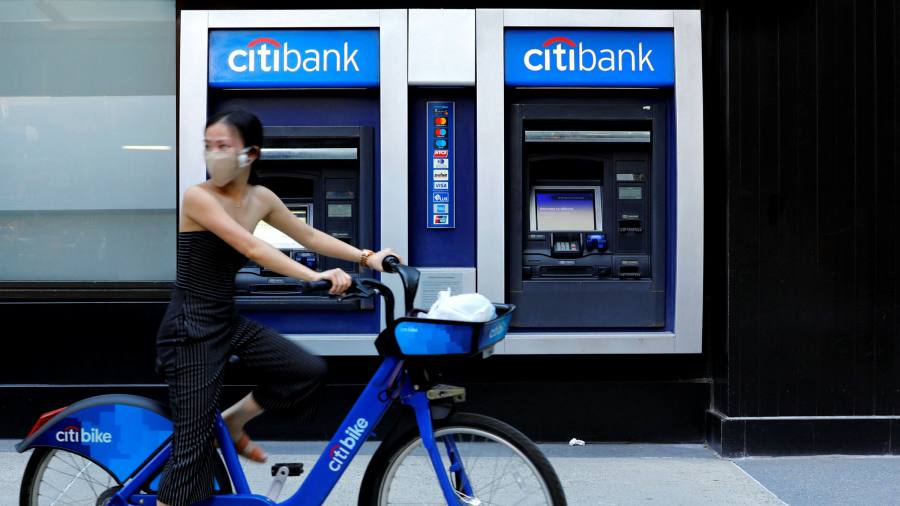 Citigroup has shored up its bulwark against soured loans as a “deterioration” in the economic outlook caused the US lender to reassess the prospects for some of its commercial clients.

The bank’s net income for the second quarter came in at $1.3bn, down 73 per cent from the year before, and was the lowest in six years. Loan loss provisions and writedowns totalled $7.9bn in the quarter, the bank said on Tuesday. It marked the highest level since the global financial crisis a decade ago.

Frenetic trading activity on Wall Street, however, helped push the group’s revenues and earnings per share above analysts’ expectations.

The bank reported $19.8bn in revenue, up from $18.8bn in last year’s second quarter. Fixed income trading drove the increase: at $5.6bn, it rose 68 per cent from the year before, as volatility returned to markets and trading was stimulated by record debt issuance. Investment banking results also reflected the boom in fundraising, rising by 37 per cent to $1.8bn. Equity trading revenue fell slightly.

Both net profit and earnings per share, at 50 cents, benefited from an unusually low 9 per cent tax rate. At last year’s tax rate of 22 per cent, earnings per share would have been approximately 41 cents, still ahead of analysts’ targets, which had fallen steeply in recent weeks, to 33 cents.

Citi’s shares have tumbled by a third since the Covid-19 crisis was first reflected in markets in February, leaving the stock trading at just 6.5 times its 2019 earnings. In pre-market trading on Tuesday, its shares were almost 2 per cent higher.