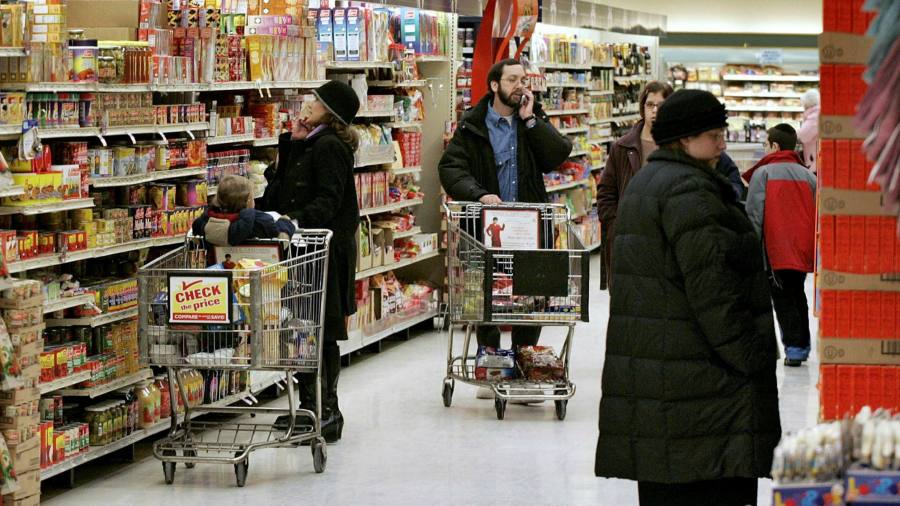 Albertsons, the US grocery chain that is among the country’s biggest private companies, is planning an initial public offering that could net as much as $1.51bn for its existing shareholders.

The company, backed by the private equity group Cerberus, initially filed paperwork for a float before the sharp stock market sell-off earlier this year. On Thursday Albertsons said it was pressing ahead and planned to sell as many as 75.7m shares at between $18 and $20 apiece.

The top of the share price range would give the company a valuation of $9.6bn based on the number of shares outstanding following the listing.

In going public now, Albertsons is seeking to take advantage of a rebound in the markets and particular strength in the stock prices of listed grocers.

The Idaho-based group, which owns the Safeway chain in the US, operates more than 2,200 supermarkets and employs 270,000 people. It plans to list under the ticker symbol ACI.

Albertsons itself does not plan to sell shares. Instead, common stockholders intend to reduce their stakes.

The listing comes after a run of well-received IPOs in recent weeks. Royalty Pharma, a group that makes money from royalties on drugs, raised $2.2bn in the biggest listing of the year. Earlier in the month Warner Music sold $1.9bn of stock.