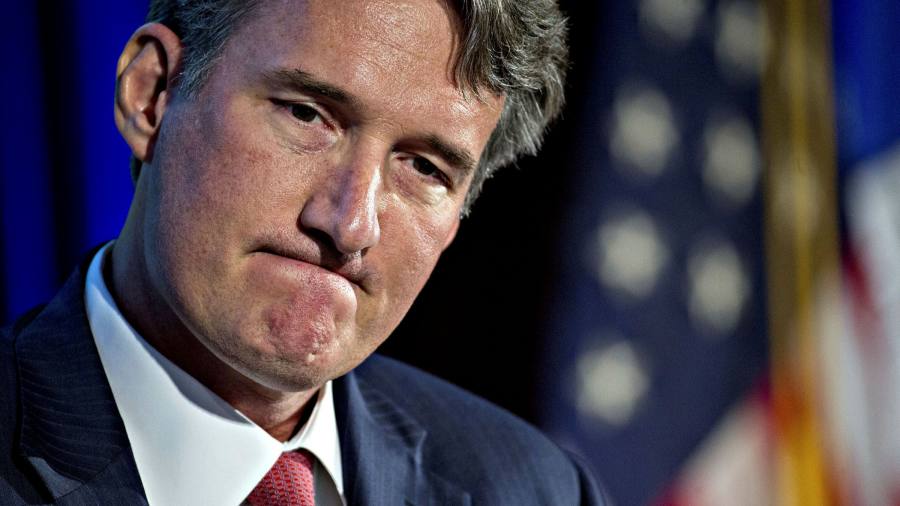 Glenn Youngkin will step down as co-chief executive of the US private equity group Carlyle, leaving Kewsong Lee in sole charge, the company said on Tuesday.

Mr Youngkin, 53, has worked at the private equity firm for more than two decades and became its co-chief alongside Mr Lee in 2018 after the company’s founders said they would step back from the day-to-day running of the business.

The decision comes at a difficult time for the buyout group which in April recorded a $1.2bn investment loss and said it was withdrawing all earlier financial guidance, citing the fallout from the coronavirus pandemic.

Those losses wiped out carried interest on three of Carlyle’s funds, meaning that if investments were realised at current valuations, its executives would receive little in performance fees.

Mr Youngkin said in a statement that he planned to “focus my full-time efforts on community and public service efforts” after exiting. He will leave the firm at the end of September.