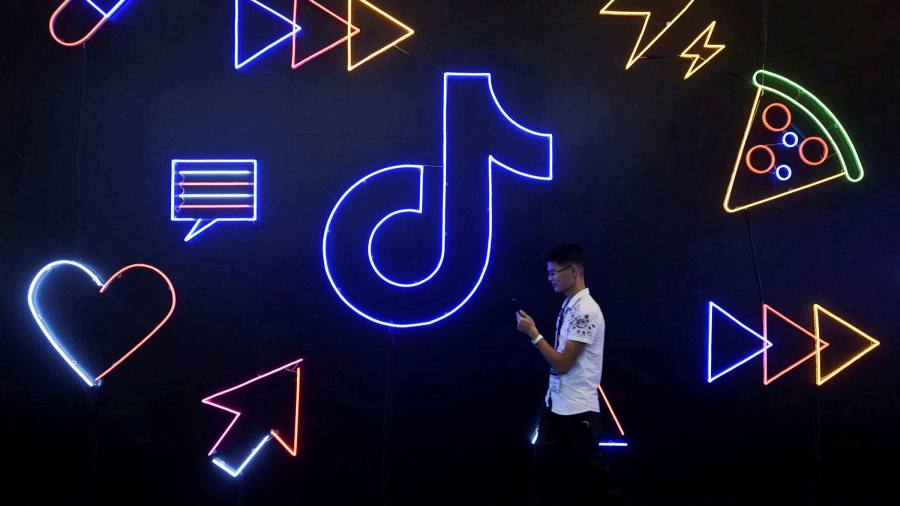 ByteDance is in talks to join forces with Singapore’s influential Lee business family, as the Chinese technology group looks to expand into banking for the first time.

The company has bid for a digital bank licence in the city-state and is negotiating a tie-up with an investment group linked to the Lees, said three people with knowledge of the situation.

ByteDance is best known for its short-video app TikTok, but like many other technology companies, the Beijing-based group has been trying to make a move into financial services.

The Monetary Authority of Singapore is set to issue five virtual banking licences by the end of the year, for which ByteDance will compete with a number of other Asian technology companies including Alibaba’s Ant Financial and smartphone maker Xiaomi.

For ByteDance, which has a valuation of $75bn and has traded far higher in the secondary market, a partnership with the influential family would be a credibility boost.

The Lees are one of Singapore’s most well-known corporate families and derive a large part of their wealth through their stake in OCBC Bank, south-east Asia’s second-biggest bank by assets. Patriarch Lee Kong Chian is known as OCBC’s founding father and was a long-serving chairman, while various members of the family have held senior positions at the bank the Lees co-founded.

The family has a number of businesses, including Lee Rubber Group, and the Lee Foundation, its charitable arm, supports a number of schools and other cultural projects.

Some members of the Lee family have ties to government entities. Lee Seng Wee, son of Lee Kong Chian and another former OCBC chairman, was founding chairman of Temasek Trust, the philanthropic arm of the state-backed investment company.

The Lee family is not directly related to the family of Lee Kuan Yew, Singapore’s first prime minister.

ByteDance has not publicly confirmed its involvement in Singapore’s digital bank process. It declined to comment on the bid when contacted by the Financial Times.

A representative for the Lee Foundation and Lee Rubber said they were unavailable for comment at this time. OCBC, which counts family member Dr Lee Tih Shih as a board director, declined to comment.

ByteDance had previously explored applying for a virtual banking licence in Hong Kong, which last year opened its banking sector to technology companies including Tencent and Alibaba.

The Beijing-based company does not operate a digital bank in China, where most virtual financial services are dominated by Tencent and Alibaba through their respective WeChat Pay and Alipay platforms. Instead, ByteDance considers places such as Singapore as better opportunities for disruption.

The push for a Singapore banking licence comes as the Chinese group seeks to boost its footprint in the city.

The company has applied for one of the three wholesale bank licences on offer, the people said, which would mean it would be limited to serving corporate clients including small and medium-sized businesses.

Critics have questioned the ability of the tech challengers to make inroads into Singapore, given that it is a small, well-banked market and home to some of the most digitally savvy incumbent lenders in the world.

But people close to the discussions said the wholesale applicants could potentially make their respective banks a hub for transactions involving other parts of the business, for instance for merchants selling products on TikTok.

In China, ByteDance has beefed up its ecommerce business to monetise traffic to its Douyin video app.