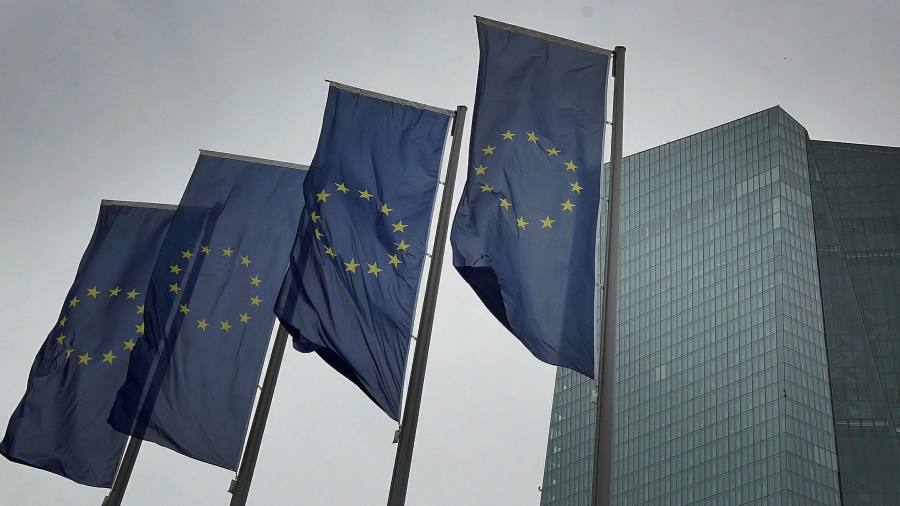 Bulgaria and Croatia have entered the euro area’s waiting room, joining the Exchange Rate Mechanism II, a system for managing exchange rate fluctuations and smoothing the path of entry into the single currency.

The decision was confirmed on Friday by euro area finance ministers, the European Central Bank, and Denmark, a longstanding ERM-2 member, after official convergence reports indicated that both countries’ economies were sufficiently in synch with the euro area’s.

Christine Lagarde, the ECB’s president, said that Bulgaria and Croatia had taken “a big step today on the path towards joining the euro area”.

“I congratulate them, and welcome their continued policy efforts,” she said. “The euro is part of our shared identity and a tangible connection between over 340 million people across Europe.”

They implemented credible packages of policy measures before entering ERM-2.

The ECB also confirmed that, in parallel, the two countries would join the banking union, a system of joint supervision and crisis management of the banking sector that was set up in response to the euro area sovereign debt crisis.

The banking union rules include direct supervision by the ECB of systemically important banks, something which will begin on October 1.

Valdis Dombrovskis, the EU Commission’s executive vice-president responsible for economic policy, said that the desire of both countries to join ERM-2 was a sign that the euro was “an attractive and global currency”.

“Both countries have worked hard to get to this point,” he said. “They implemented credible packages of policy measures before entering ERM-2.”

Those measures included action against money laundering, reforms to insolvency laws, and changes to rules on the governance of state-owned enterprises.

Joining, and sustaining membership of, ERM-2 is one of four main criteria that countries have to meet to join the euro area. A country’s currency has to stay in a standard fluctuation band of plus or minus 15 per cent around a central rate for two years.

The two countries’ prospects for joining the euro will depend on the currencies staying within the band without severe tensions, and especially without any need to devalue against the euro.

The other core criteria for membership of the single currency are price stability, sound and sustainable public finances and durability of economic convergence. These are measured by looking at data including inflation and interest rates, as well as governments’ levels of public debt and the size of their budget deficits.

Neither the ECB not the European Commission signalled when the two countries might actually join the single currency.

The euro area currently has 19 members, although the euro is also used as the principle currency in several other territories, including Vatican City.