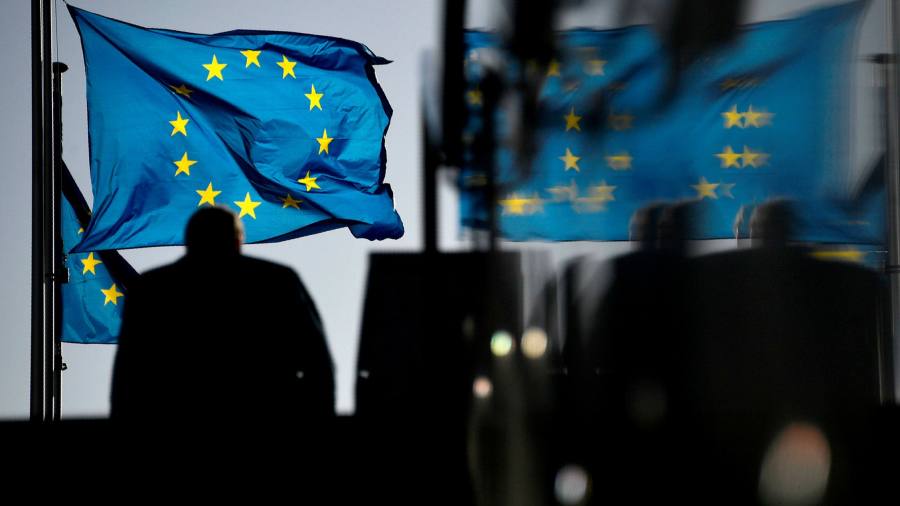 Brussels is planning to pursue low-tax member states over their advantageous corporate tax regimes as pressure mounts on EU policymakers to crack down on sweetheart tax deals in the wake of the Covid-19 crisis.

In what would amount to an unprecedented legal assault, the European Commission is exploring ways to trigger an unused treaty instrument to reduce multinationals’ ability to exploit highly advantageous corporate tax schemes.

Crucially, unlike ordinary tax legislation in the EU, the initiative would only require the backing of a qualified majority of the EU’s 27 member states rather than unanimous support of all countries, restricting a government’s ability to wield a veto. The measure would also need approval from the European parliament.

Tax avoidance by multinationals has shot up the political agenda in the wake of the pandemic as governments around the world spend billions to kick-start their economies. The commission has also promised to revive its plans for an EU digital services tax on big technology companies after the US pulled out of international negotiations last month.

Officials told the Financial Times that the plans, under Article 116 of the EU’s treaty, were at a very early stage but would aim to identify certain competitive national tax schemes as distortions of the single market. They are likely to trigger intense controversy among member states, which fiercely protect their taxation powers.

It is a key week for Brussels’ pursuit of multinational tax avoidance. On Wednesday, the General Court, the EU’s second-highest court, will decide whether the commission was correct to order Apple to pay €13bn in back-taxes to the Irish government in 2016.

Were that decision to be struck down by judges, there would be significant implications for the commission’s ability to pursue multinationals. “If the commission loses the Apple case then it is running out of tools to go after aggressive tax planning,” said one official.

Brussels has in the past made numerous attempts to clamp down on aggressive tax planning schemes, but the moves have been traditionally vetoed by countries with more favourable tax rules. “This could be the key to unblocking the impasse we’ve had so far,” said a southern European diplomat.

Another diplomat said the commission was taking its time preparing the highly sensitive measure as Brussels needed guarantees that it would not be struck down by a blocking minority of governments. The commission declined to comment.

Article 116 of the EU treaty gives Brussels the powers to correct “distortions” in the single market, but has never been used. The instrument allows the commission to propose a directive designed to correct distorting tax schemes and sue governments at the European Court of Justice if they do not comply.

The measure is likely to target schemes in countries such as the Netherlands, Luxembourg, Belgium and Ireland, said one official. Diplomats expect the plans to be fiercely resisted by some member states, opening up the prospect of years of lengthy legal battles at the ECJ.

Paul Tang, a Dutch MEP and incoming head of the European parliament’s subcommittee on tax, said: “Bringing Article 116 into play could stop unfair practices in EU tax havens. It is a race to the bottom which benefits a small few at the expense of the rest. This is unacceptable, especially in difficult economic times.”