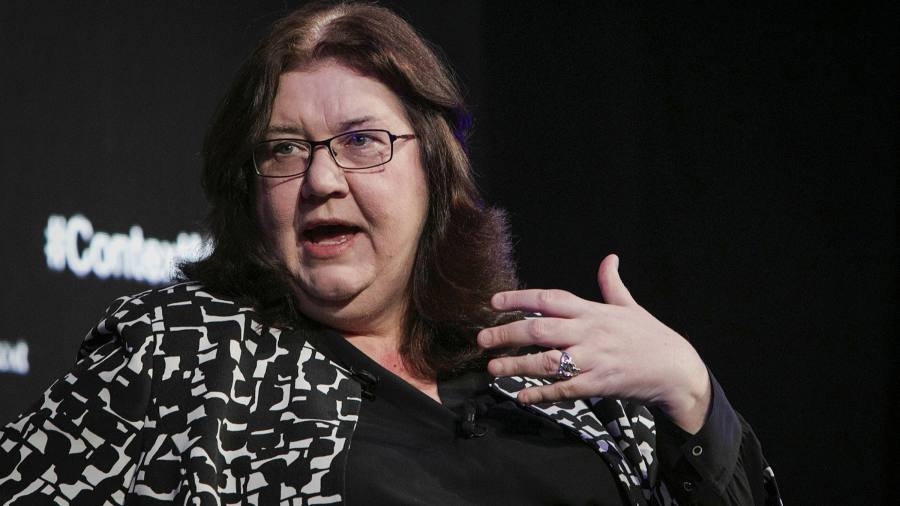 Eileen Murray, the former co-chief executive of Bridgewater Associates, is suing the hedge fund over its alleged refusal to pay deferred compensation of up to $100m after she disclosed a gender discrimination dispute with the company.

Ms Murray left the hedge fund, founded by Ray Dalio, in April after 11 years, including seven in the joint-CEO role.

“The circumstances underlying plaintiff’s departure from Bridgewater have given rise to substantial claims by plaintiff against Bridgewater based on gender discrimination, unequal pay, and breach of contract,” according to a lawsuit Ms Murray filed in Connecticut on Friday.

“Plaintiff has sought in good faith to resolve such claims, but to no avail,” it added.

Bridgewater is allegedly withholding between $20m and $100m in deferred compensation from Ms Murray on the grounds that she publicly disclosed she was involved in a dispute with the firm over “unequal treatment” and “significant unpaid compensation due her”.

According to the lawsuit, she disclosed the dispute to the Financial Industry Regulatory Authority ahead of being named chairperson of the industry body last month.

Bridgewater told Ms Murray she forfeited her deferred compensation by making the disclosure, according to her lawsuit. She has asked a judge to rule that the disclosure, and others she might make to groups looking to employ her in the future, do not affect her right to the money.

“Bridgewater has used a false and otherwise grossly expanded, bad faith assertion under the terms of the [deferred compensation] plan to claim forfeiture of Ms Murray’s earned deferred compensation, all as part of a cynical plan to intimidate and silence her.”

Bridgewater did not immediately respond to a request for comment.