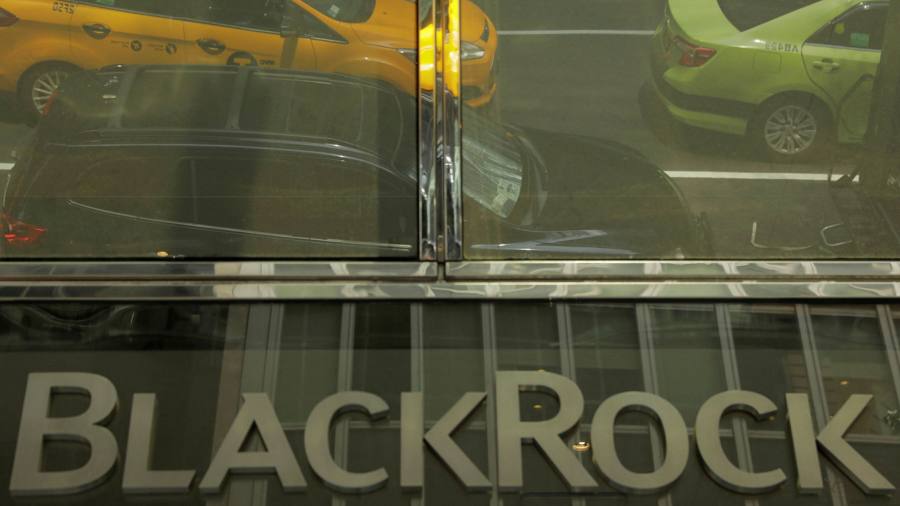 BlackRock has punished more than 50 companies from US oil major ExxonMobil to Swedish carmaker Volvo over their lack of progress on tackling global warming, six months after it warned of huge investment risks from climate change.

Larry Fink, chief executive of the $6.8tn investment house, said in January that BlackRock would get tough on groups that were too slow to take action on climate change, announcing a host of measures from dumping some coal holdings to using its votes at annual meetings to signal dissatisfaction with how businesses were dealing with global warming.

The move came after BlackRock faced repeated accusations that it had failed to take meaningful action on environmental issues, despite public declarations about the risks of global warming.

In a report released on Tuesday, the New York-based group said it had placed 244 companies “on watch” for insufficient progress on climate issues. It said it took voting action at the annual meetings of 53 companies (22 per cent) over climate issues so far this year, largely through voting against the re-elections of directors. Companies punished included German carmaker Daimler, US coalminer Peabody Energy and Fortum, the Finnish electricity company.

BlackRock said the remaining 191 companies “risk voting action in 2021 if they do not make substantial progress”.

“Our approach on climate issues, in particular, is to focus our efforts on sectors and companies where climate change poses the greatest material risk to our clients’ investments,” the group said.

BlackRock was criticised this year for failing to support several climate-change resolutions, including at Santos and Woodside Energy, the Australian oil companies. At Santos and Woodside meetings, resolutions to set targets in line with the Paris agreement, which aims to limit global temperature rises, received unprecedented support from shareholders. However, BlackRock voted against the proposals.

It also did not back a climate change resolution at JPMorgan, the US bank, which would have passed with the asset manager’s support. BlackRock has historically outsourced its decision on how to vote at some banks, including JPMorgan, because its largest shareholder was PNC, a bank. PNC sold its stake in BlackRock in May.

In its report, BlackRock said it supported climate resolutions at several companies, including at Exxon, Chevron and Ovintiv, the energy companies.

At Woodside, BlackRock said that while it “agreed with the intention of the shareholder proposal”, it was concerned that the resolution required the company to calculate Scope 3 — or customer emissions — by 2021, a move it did not believe was appropriate in such a short timeframe.

“We expect Woodside to continue to review and set ambitious emissions reductions targets as the natural gas sector improves its ability to understand and manage Scope 3 emissions,” BlackRock added.

Dan Gocher, director of climate and environment at the Australasian Centre for Corporate Responsibility, a shareholder advocacy group that filed the resolutions at Woodside and Santos, said that while BlackRock was at odds with many investors over its lack of support for climate resolutions, its willingness to vote against directors over climate issues was good news.

“That’s an interesting use of their power. The willingness to vote against directors is something other investors aren’t willing to do,” he said.

In his January letter, Mr Fink said global warming represented a risk to markets unlike any previous crisis.

“Even if only a fraction of the projected impacts is realised, this is a much more structural, long-term crisis,” he said. “Companies, investors, and governments must prepare for a significant reallocation of capital.”