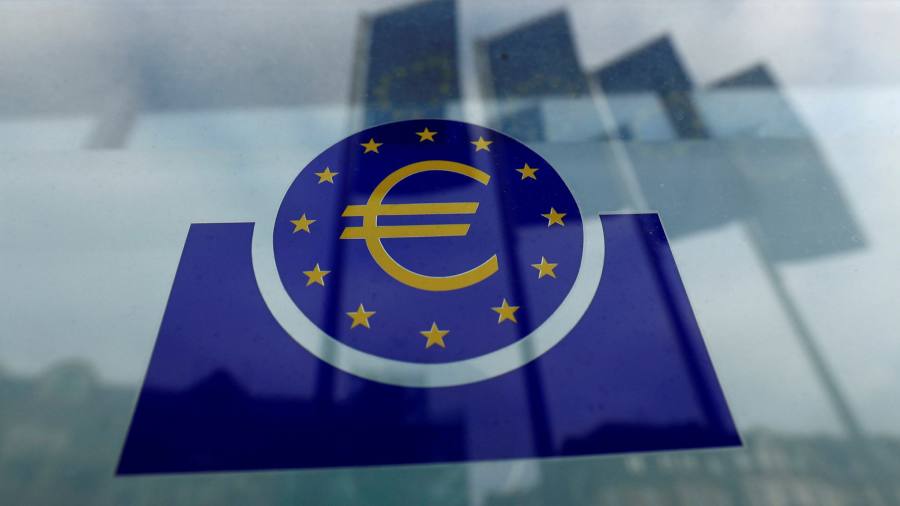 Banks have rushed to borrow a record €1.3tn from the European Central Bank at deeply negative interest rates, in the latest monetary policy drive to boost liquidity in the eurozone’s pandemic-stricken economy.

It is the first time that a major central bank has offered multiyear loans to banks at an interest rate below its main deposit rate, introducing a so-called dual-rate system.

The ECB said on Thursday that banks had applied to borrow €1.31tn under its main refinancing scheme, which will lend them money over three years at ultra-cheap rates as low as minus 1 per cent, providing they meet certain lending thresholds.

Given the ECB’s main deposit rate is minus 0.5 per cent, the ultra-cheap lending is effectively a subsidy for the banking system and provides further evidence of how the ECB is pulling out all the stops to try to prevent the pandemic causing a credit crunch.

The banks are due to use about €765bn of the ultra-cheap loans to repay earlier ECB loans that are about to mature. But they are expected to use much of the remaining €543bn to buy bonds issued by their own governments — earning them an instant profit on the “carry trade” between the negative rate from the ECB and the higher yield on government bonds.

While this will support the €1tn to €1.5tn of extra debt expected to be issued by eurozone governments to fund their pandemic responses this year, analysts say it will add to the “doom loop” tying the fate of the banks more closely to that of their national governments.

“Increased sovereign exposure by banks has typically been seen as a negative in recent years,” Jefferies banking analysts said in a note. “However, the policy stance is shifting and with government debt levels set to rise, it may make sense for banks to channel excess liquidity in this direction.”