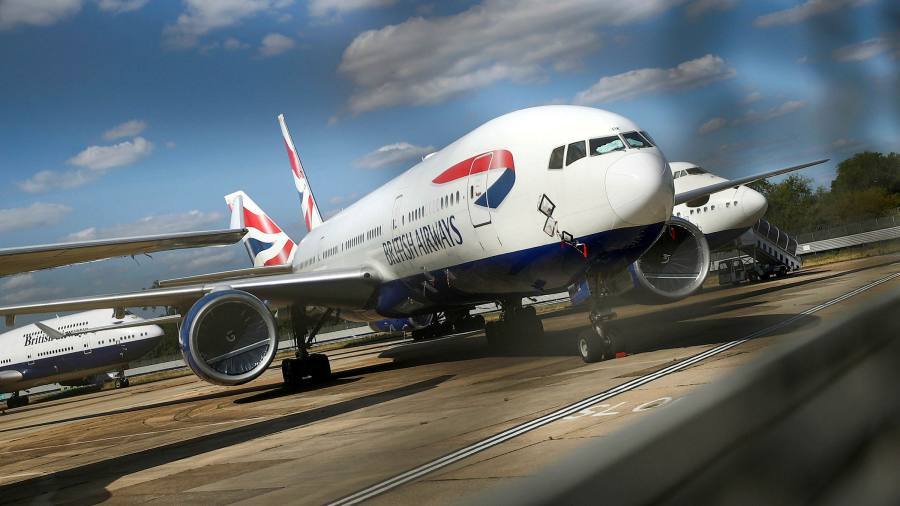 British Airways owner IAG has launched a €2.75bn emergency fundraising, supported by its biggest shareholder Qatar Airways, to see it through the Covid-19 pandemic that has thrust the industry into a historic crisis.

The group confirmed the rights issue, which it said last week that it was considering, as it unveiled a first-half loss of more than €4bn after its passenger business collapsed.

IAG, which also owns Iberia, Aer Lingus and Vueling, has already announced plans to cut 12,000 jobs and said it will retire its entire fleet of Boeing 747 jumbo jets because of the travel downturn.

The half-year operating loss included more than €2bn of exceptional costs related to impairment of IAG’s aircraft fleet, as well as costs relating to its fuel-hedging programme. It had posted a profit of €1.1bn in the first half of 2019.

The group, said passenger traffic fell by 98 per cent in the most recent quarter because it was “only able to operate a skeleton passenger schedule.”

Chief executive Willie Walsh said that the airline industry was “facing an unprecedented crisis,” while the outlook for the sector “remains uncertain”.

“While we have had to make tough decisions on both people and costs, these actions are the right ones to protect as many jobs and serve as many customers as feasible and put IAG in the strongest position possible”

He added that he did not expect the aviation industry to recover from the pandemic “before 2023.”

Airlines across the world have been hit hard by the pandemic and IAG is just the latest to seek emergency funding to shore up its finances through the savage aviation downturn.

EasyJet last month sought to raise £450m with an equity placing representing almost 15 per cent of its share capital. Virgin Atlantic has also agreed a £1.2bn rescue package and most carriers are slashing jobs. easyJet has said it will cut 4,500 staff and Virgin 3,550.

Airline bosses are now nervously eyeing a new surge of coronavirus infections as travel restrictions have intensified across Europe during the key summer tourism season. UK prime minister Boris Johnson has warned of a fresh outbreak in Europe and last week ruled that all travellers arriving from mainland Spain would have to self-isolate for 14 days, after the country reported a spike of infections in some regions.

IAG said on Friday that because of uncertainty about the impact and duration of Covid-19 it was unable to provide earnings guidance for the reset of the year.