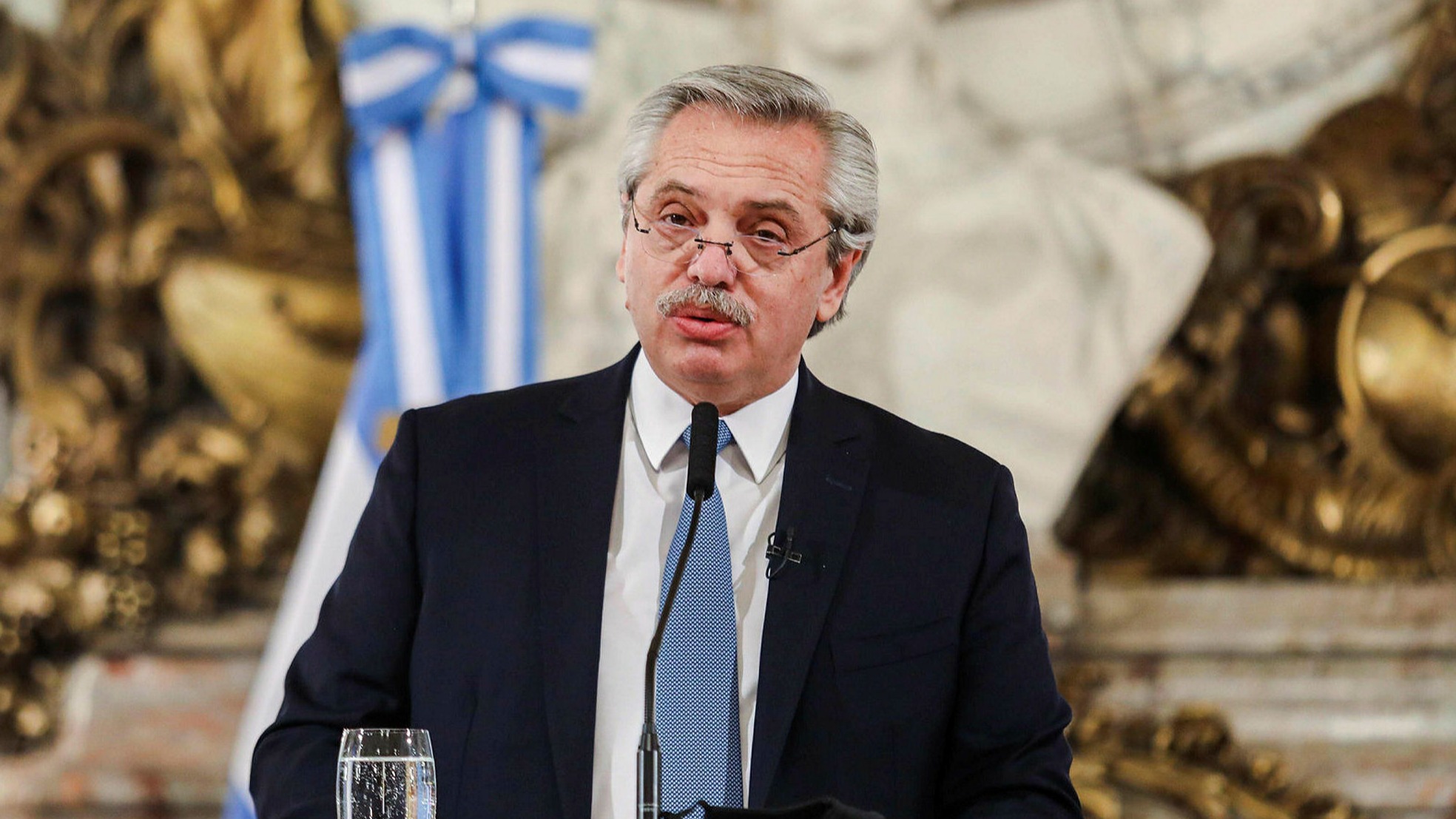 Argentina has reached an accord with its biggest creditors on terms for a restructuring of $65bn in foreign bonds, after a breakthrough in talks that had at times looked close to collapse since the country’s ninth debt default in May.