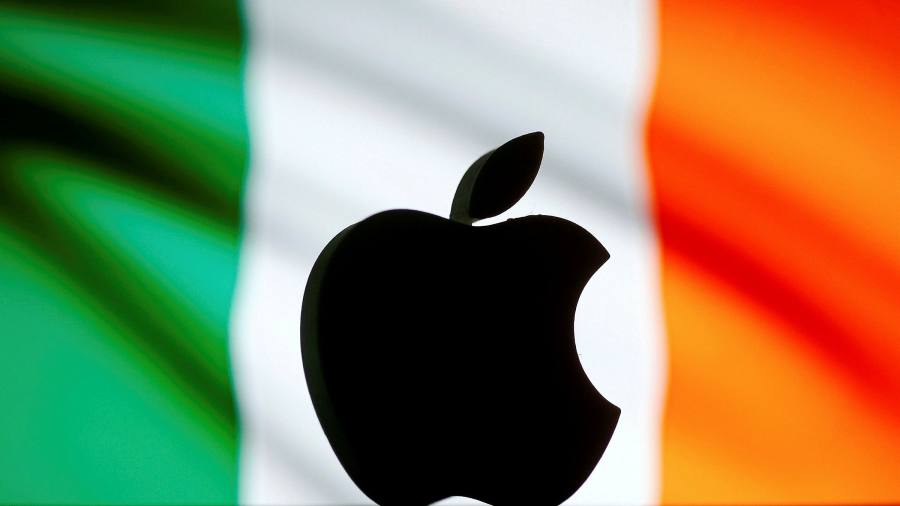 EU judges have quashed a European Commission order for Apple to pay back €14.3bn in taxes to Ireland in a landmark ruling that deals a big blow to competition commissioner Margrethe Vestager’s efforts to crack down on low-tax regimes in the bloc.

Ms Vestager ruled in 2016 that Ireland must claim back €13bn worth of corporate taxes plus interest after an in-depth probe concluded that the country had given Apple a “sweetheart” deal for more than 10 years.

The EU’s second highest court on Wednesday ruled that Brussels did not succeed in “showing to the requisite legal standard” that there was an economic advantage for Apple in a deal.

The statement added: “The General Court considers that the commission did not prove, in its alternative line of reasoning, that the contested tax rulings were the result of discretion exercised by the Irish tax authorities.”

The commission alleged that Ireland gave Apple a preferential tax arrangement — not available to any other company — that allowed the tech giant to pay effectively less than 1 per cent in corporate taxes. Apple has consistently rejected the allegations.

The EU now has two months and 10 days to appeal against the decision. The commission is likely to appeal and the case will be heard by the European Court of Justice, which will issue a final ruling on the case.