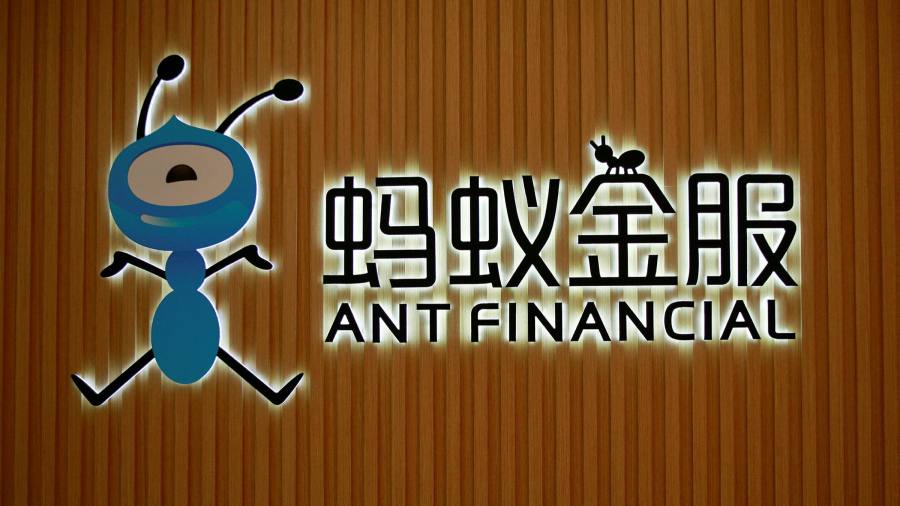 Alibaba’s payments arm Ant Financial, which has most recently been valued at $150bn, is kicking off its long-awaited public offering with a dual listing planned for Hong Kong and Shanghai.

The share offering from China’s dominant mobile payments company will probably be one of the largest of the year and comes after a long delay over regulatory worries amid its increasing role in the country’s financial services industry and concerns over its profitability.

The company did not provide a timeline for its listing, and a person familiar with the process said it was still in the very early stages.

Ant was valued at $150bn in a 2018 fundraising round. A listing, even of a small portion of its shares, would represent one of the biggest floats of an Asian company.