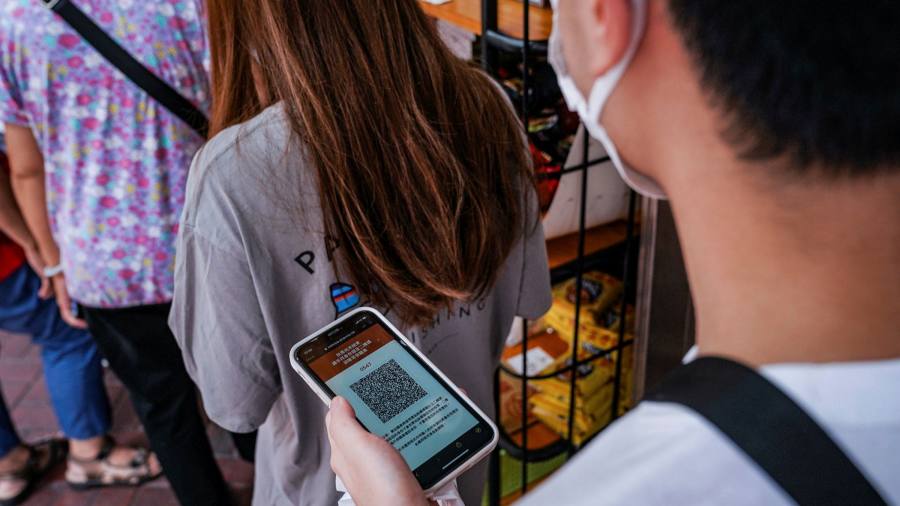 Analog Devices is nearing a deal to buy rival semiconductor maker Maxim Integrated Products in an all-stock transaction worth $20bn, according to people briefed on the matter.

The deal, which could be announced as soon as Monday, would rank as one of the year’s largest takeovers after months of muted activity.

The takeover would create a company with a combined enterprise value of nearly $70bn.

Maxim, based in San Jose, California, had a market value of $17bn as of Friday. The group makes semiconductors used in automobiles, ultrasound devices and mobile phones and generated $2.3bn in revenue in its last fiscal year.

A deal would mark the biggest takeover by Analog since it agreed to buy Linear Technology for $14.8bn four years ago.

The news was first reported by the Wall Street Journal.