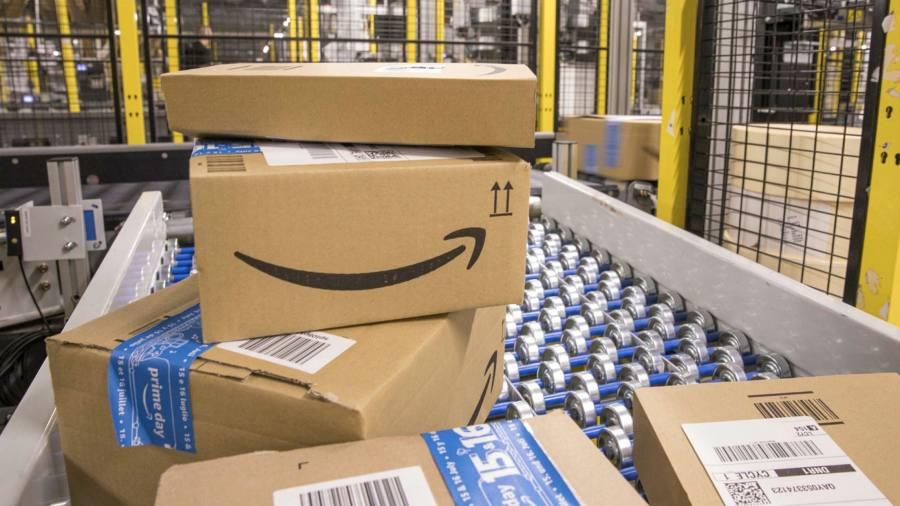 Amazon’s profits soared in its second quarter, despite heavy costs related to the coronavirus pandemic.

Locked-down shoppers drove sales 40 per cent higher, year on year, to $88.9bn, helping the company record $5.2bn in net income for the three months to the end of June — double what it earned in the same period last year, and far higher than analysts’ expectations.

Amazon shares were up more than 6 per cent in the minutes after the news release.

Its surge in profits came despite Covid-19 costs reaching $4bn for the period, in what chief executive Jeff Bezos described as a “highly unusual” quarter involving spending on protective equipment and bonuses for staff.

The company had previously warned investors such costs could mean Amazon recorded its first loss since 2015.

The company said it expected to spend a further $2bn in coronavirus-related costs in this current quarter, with sales estimated to land between $87bn and $93bn, up by about a third on the same quarter in 2019.