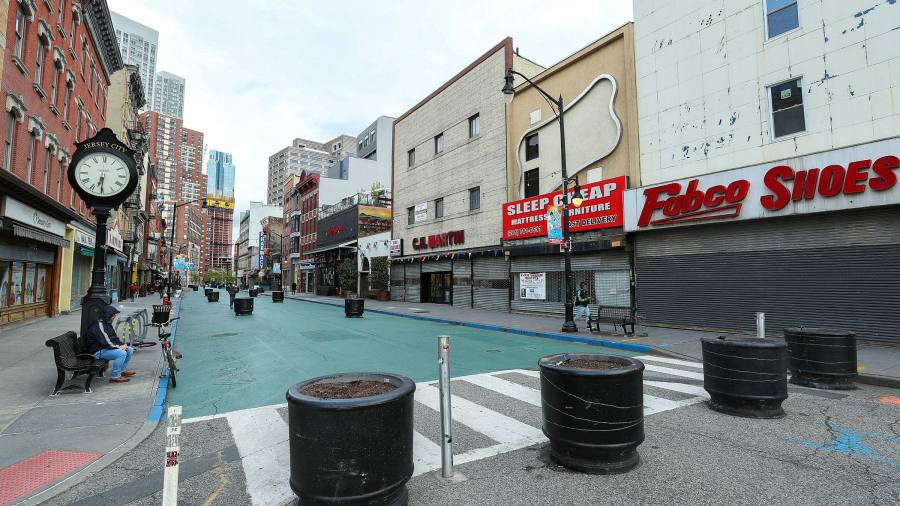 The writer is chief investment officer of Guggenheim Partners

The US response to the coronavirus pandemic and resulting economic collapse has been impressive in scale and speed, dwarfing the reaction to the 2008 global financial crisis. Provisions in the Cares Act and other measures were designed largely on the assumption that the economic shock would be sharp but shortlived. Policy support was intended to be a temporary bridge lasting a few months as things returned to normal.

With lay-offs mounting and many small businesses on the brink of failure, more fiscal assistance is necessary. A new stimulus round presents an opportunity to rethink employment incentives and get as many people back to work as possible. As the economy reopens, businesses should see demand rise, increasing the need for workers. We need policies to encourage workers to rejoin the labour force, while assisting those who are working and experiencing reduced wages, hours or both.

A voluntary payroll tax holiday could play a pivotal role in boosting disposable income and incentives to work. Although congressional Republicans are resisting this idea, that is a mistake. If structured correctly, it would also make social security more sustainable. The payroll tax withholding rate, currently 6.2 per cent for the employee component, could be cut to zero for the first two years, delivering a much-needed income boost for workers who opt in. The rate could gradually rise after that, returning to 6.2 per cent in the seventh year.

This would increase disposable income for existing workers, which would spur consumption and ignite a virtuous cycle that would encourage even more hiring. Under such a programme, a worker aged 40 earning an average wage ($53,756 in 2019) would receive $15,767 in increased disposable income over the next six years.

As a supply-side incentive to increase hiring, the employer could receive the same kind of tax holiday. Under the Cares Act, employers are allowed to defer 2020 payroll taxes. Outright elimination would deliver an even bigger economic boost. By driving down the after-tax cost of labour, businesses would receive an immediate incentive to hire and retain workers. The result would be more record-setting job gains and a relatively rapid reduction in unemployment. Employer payroll tax relief would also relieve pressure on small businesses and limit failures and bankruptcies that threaten the economy’s structural potential.

This temporary payroll tax holiday could be offset by raising the retirement age for those who choose to participate. For instance, the full retirement age, now 67, could be increased by six months each year until it reaches 78 or retirement, whichever comes first. According to the Social Security Administration, the net present value of the Social Security Trust Funds’ unfunded liabilities over the next 75 years is $16.8tn. This reform could eliminate $14.1tn of that deficit over the next 60 years, assuming a weighted average take-up rate of 66 per cent among current workers. Moreover, roughly 36m new entrants to the workforce over the next 15 years would produce extra savings of $4tn.

For those seeking current income, a higher net pay cheque now would be available in exchange for delaying retirement. This could be attractive for younger workers whose expected retirement date is decades away. Aiding those who are working puts more money in the pockets of consumers, in turn lifting aggregate demand. Since the payroll tax cut is progressive — the 6.2 per cent tax is only charged on the first $137,700 in personal income — lower-income workers, precisely those who need the most assistance right now and are most likely to consume the increased income, will see the largest relative increases in take-home pay.

Unlike a mandatory reform, workers who opt for the payroll tax holiday would do so willingly in exchange for an extended retirement age. Those who wish to retain their current retirement benefits would continue in the existing programme. This would give them greater freedom and flexibility to customise their retirement.

A payroll tax holiday is a useful incentive to stimulate employment while creating an opportunity for entitlement reform that will shore up social security for future generations. Clearly, this proposal must be just one component of a much larger fiscal package. Such measures should be complemented by continued advances in public health policy and support from monetary policy. We should grab this chance to design a programme that returns the US to work, while enhancing its financial stability and economic growth.